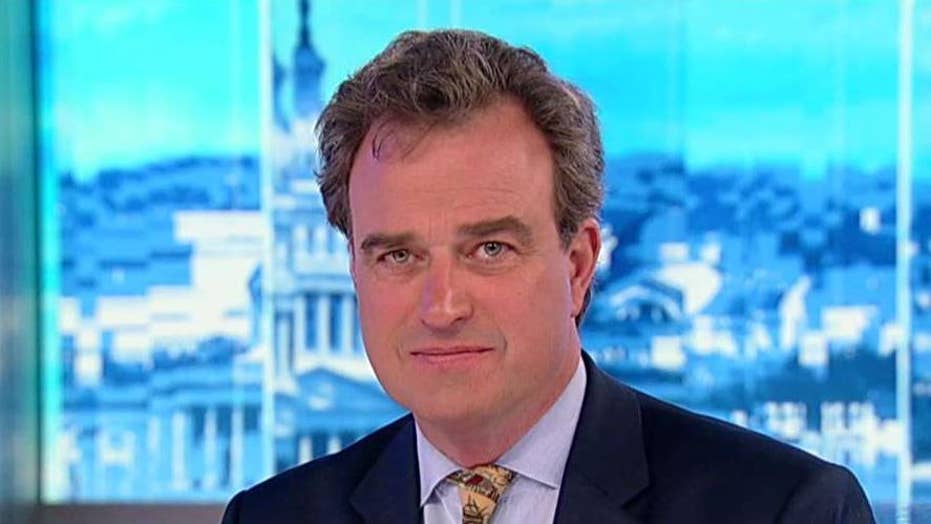 Charlie Hurt on Democrats' impeachment push: The caboose is leading the train

As  House Democrats ramp up their impeachment push against President Trump by scheduling a Dec. 4 hearing by the House Judiciary Committee, Fox News contributor Charlie Hurt called the move a “terrible precedent.”

“This is a terrible precedent of changing the most powerful tool in the legislative branch to go after the executive branch to use it for politics,” Hurt told, “The Daily Briefing with Dana Perino.” “That’s not what it’s intended for."

The House Judiciary Committee Chairman Jerrold Nadler, D-N.Y.,  penned a letter to the president on Tuesday announcing a hearing for Dec. 4 at 10 a.m., and notifying him of the committee’s intentions to provide him with “certain privileges” while they consider "whether to recommend articles of impeachment to the full House.”

Nadler also extended an invitation to Trump, asking whether “you and your counsel plan to attend the hearing or make a request to question the witness panel.”