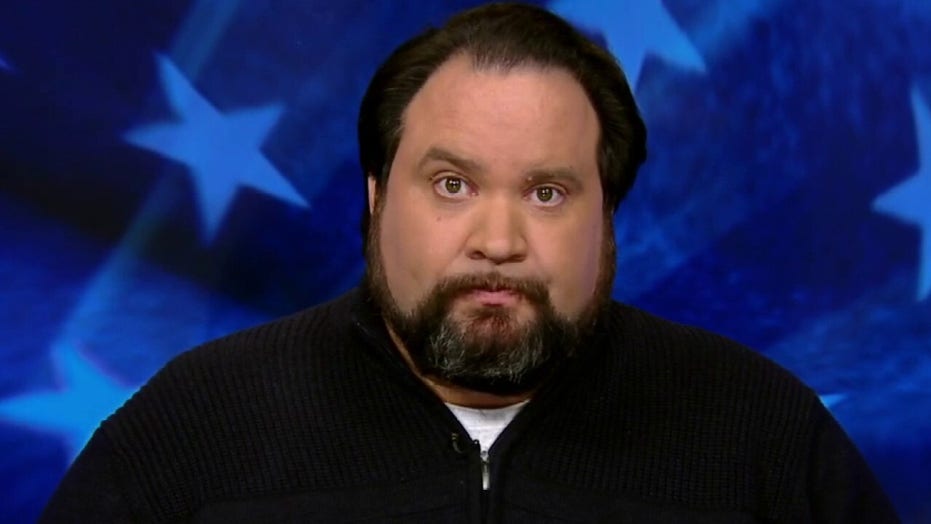 Charles Camosy on the case against physician assisted suicide

Camosy told host Tucker Carlson that the most common reason patients in Oregon, where assisted suicide has been legal since 1997, request access to PAS is not due to "physical pain and suffering," -- as is often assumed -- but rather a fear of "being a burden on others," and fear of "losing one's autonomy."

"I'm a college professor so I'm around progressives a lot," Camosy said. "It's an absolutely bizarre reaction ... to say 'Well, there are these people who fear these things because of our socially unjust world, [so] let's make it easier for them to kill themselves.' That can't possibly be the correct response from somebody that cares about social justice."

Carlson suggested to Camosy that it would only be a matter of time before companies "figure out that it's a lot cheaper if you are dead than if you are, say, being treated for diabetes." 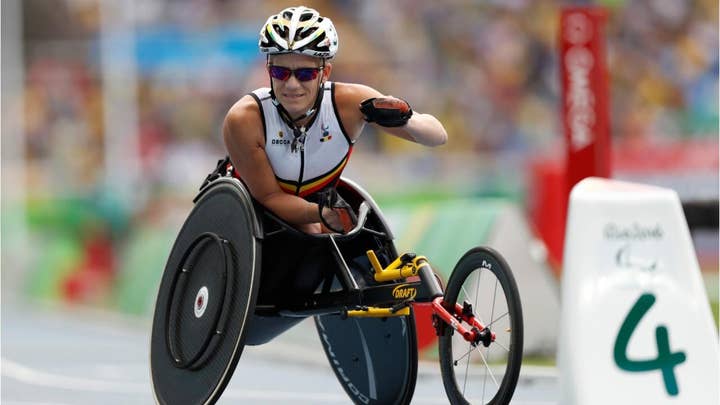 Camosy agreed, noting that what he called the more "vulnerable" populations that seem the most skeptical of PAS.

"They get it," he said. "They know that when you say things like, 'Who is a burden?' It's them. Who has lost their autonomy? It's them. There is a whole elitist substructure which says 'We're going to benefit from that now.' It's not explicit but they do in fact benefit from that.'"

Camosy said his book "Resisting the Throwaway Culture" emphasizes the importance of speaking up on the issue, "at least if we do care about vulnerable populations."

Camosy also noted that Latinos and African-Americans specifically are "on the front lines of this" and have spoken out against PAS "very disproportionately especially compared to privileged whites." 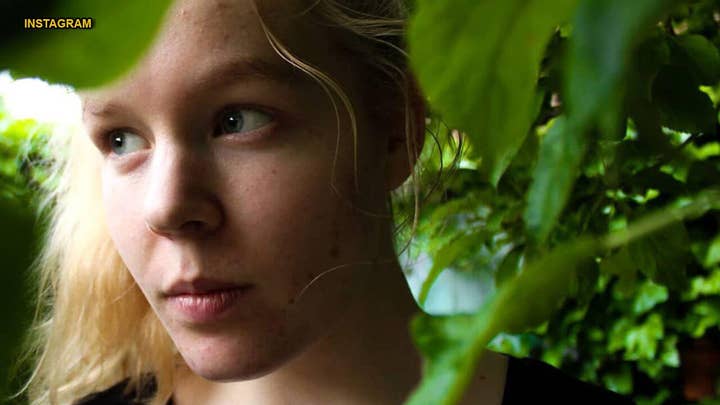 "We hear about racial justice all the time ... how about being consistent and saying 'Let's listen to these voices of color here, not just on the set of issues that we happen to care about Monday through Friday," Camosy said.

Camosy predicted that New York state was likely to legalize PAS in the near future, but urged viewers to "pay attention to those vulnerable voices."

"I think if we can pay attention to those vulnerable voices, those who don't get heard, the forgotten people and really pay attention to them and not just give them lip service, we will be deeply skeptical of this," he concluded.