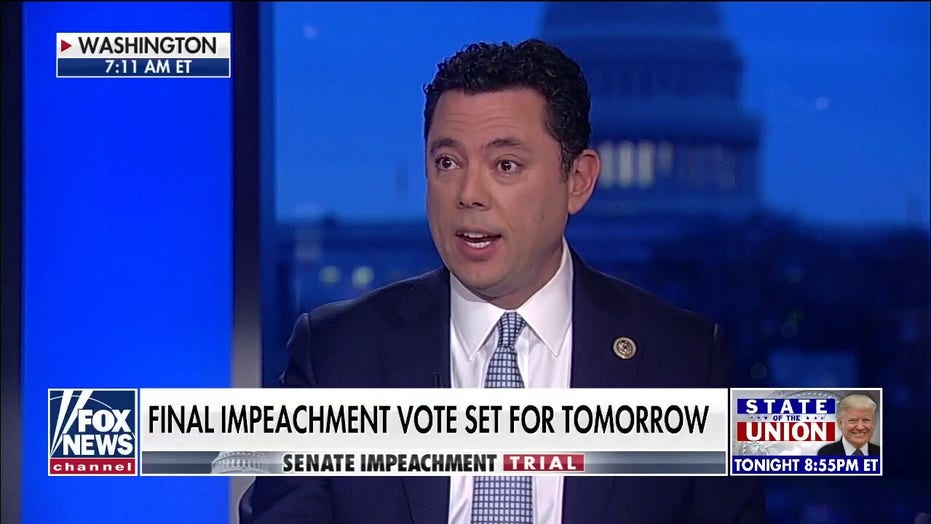 Chaffetz: Adam Schiff knowingly lies and should not have a security clearance

“I still, to this day, do not understand why Adam Schiff has a security clearance. He continues to lie; he continues to put out information that he knows is not true,” Chaffetz told “Fox & Friends.”

Chaffetz continued, “He has stood in front of the United States Senate and talked about things that are not in the impeachment. I think he’s a terrible embarrassment and somebody’s gotta, I hope, why do you have a security clearance.”

The impeachment trial of Trump drew closer toward its almost-inevitable conclusion with closing arguments Monday, as Democratic House impeachment managers made a last-ditch push to convince the Senate that an acquittal would be a "death blow" to the ability to hold a president in check, while Trump’s defense team accused the Democrats of engaging in a rushed, "purely partisan" endeavor. 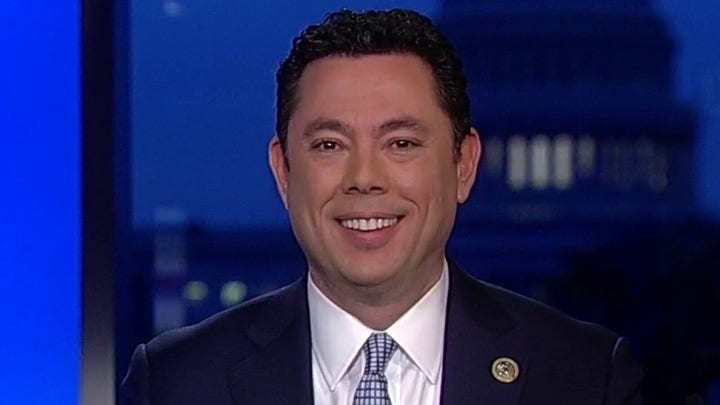 Each side was permitted Monday to take up to two hours to make their final case, as proceedings stretch into another week amid expectations that a largely party-line acquittal awaits the president by Wednesday afternoon.

Schiff, the lead House impeachment manager, said on Sunday that he believes the Democrats “proved” their case against President Trump and that there was nothing they could have done differently

“Look, there's nothing that I can see that we could have done differently because, as the senators have already admitted, we proved our case. We proved our case,” Schiff told CBS’ “Face The Nation.”

Chaffetz went on to say, “There is no momentum. Adam Schiff failed and failed again. He did not make the case. It was a terrible embarrassment and should’ve never happened.”