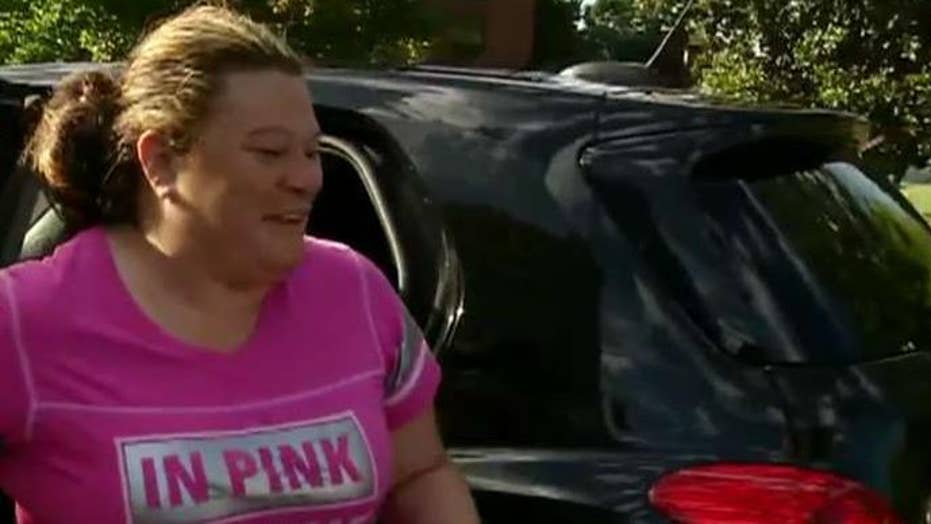 After being retweeted by Trump, businessman surprises veteran with a new car

Pulte Capital CEO Bill Pulte argued on Saturday that President Trump changed the face of philanthropy, noting that he was able to raise thousands of dollars for veterans after the president retweeted him.

"I'm not sure many other presidents would have done it, and literallly with one tweet -- he calls it his typewriter, I call it his magic typewriter -- he literally punched a whole in the reality of philanthropy," Pulte told "Fox & Friends" on Saturday.

Pulte's comments came after Trump's help allowed him to buy a car for a combat veteran. He initially sent Trump a message on Twitter, pledging to give $30,000 to a Veteran if the president retweeted him.

After Trump did, Pulte said, the donations came pouring in for veterans. Pulte later tweeted a video of him telling veteran Lena Ramon that he had bought her a $20,000 car and had $10,000 in extra money for her after Trump's retweet.

Ramon, appearing with Pulte on "Fox & Friends," said she was overwhelmed to have the president and him helping her. "They're our voices to speak for us," she said of how they represented her and other veterans.

"I was very pleased that somebody actually does listen," she said of Trump's retweet.

Pulte indicated that Trump's retweet also allowed him to raise $50,000 for a colonel in the military who lost all of his belongings in a fire.

Highlighting the importance of social media in philanthropy, Pulte noted that hundreds of people around the world were donating money to his causes. "This is really a phenomenon that has taken off virally and we intend to keep it going," he told "Fox & Friends."