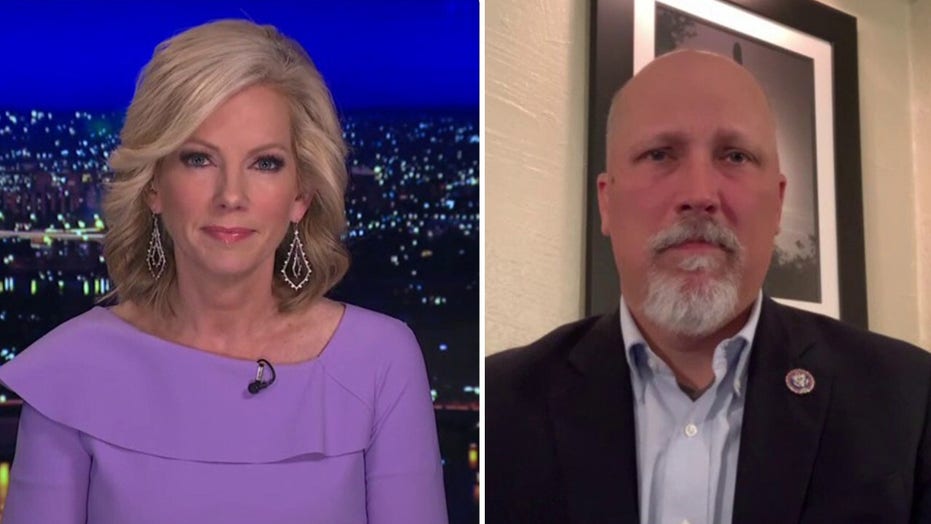 CBS appeared to update its headline, which on Saturday read: "Activists are calling on big companies to challenge new voting laws. Here's what they're asking for."

The CBS reporter then shamed companies like Coca-Cola, Delta, Home Depot, and UPS for their various donations to Fleming and Dugan since 2018.

"Ending political donations is one of the most immediately impactful steps a company can take to sway lawmakers," Brooks explained, echoing voter rights activist Nse Ufot.

The second step, which was to "spread awareness," urged companies to produce ads that "help stamp out efforts nationwide to pass voting laws similar to Georgia's," pointing to Arizona and Texas as the next potential targets. 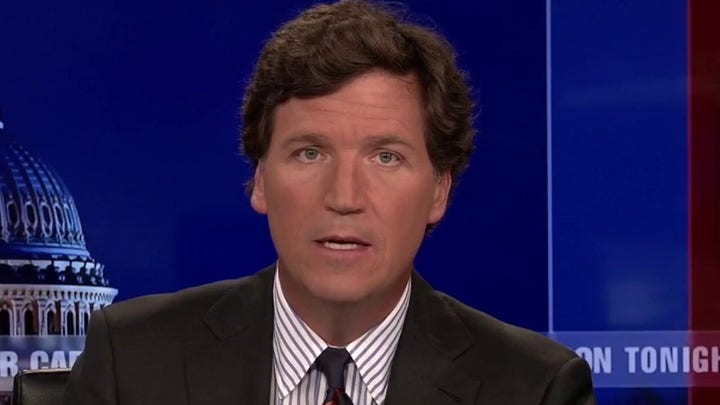 The third step was "fight for federal law," which championed the "election law overhaul known as the 'For the People Act.'"

"If passed, the act would create same-day and online voter registration nationwide. It would also require states to overhaul their registration systems. The act seeks to expand absentee voting, limit the states' ability to remove people from voter rolls, increase federal funds for election security and reform the redistricting process," Brooks explained.

On Friday night, CBS News shared the article on social media, which sparked an intense backlash. The tweet has since been taken down as of Saturday.

"Putting aside that the premise here is a lie, on what planet is it acceptable for a news organization to engage in this type of activism and then expect to be taken seriously?" conservative writer A.G. Hamilton asked.

"I can’t think of a worse moment for the credibility of our media. This isn’t even an opinion piece, we have a news outlet encouraging activism, based on inaccurate information about public policy," GOP strategist Matt Whitlock tweeted.

The plan has been widely criticized by Republicans, but the Times gave no indication of objection from the right with the headline, "BIDEN PLAN STRESSES JOBS, ROADS AND GROWTH."

"Brazen, cartoonish, straight-up propaganda. As if written by White House staff for the most gullible and easily controlled idiots in the country," The Federalist senior editor Mollie Hemingway described the front-page treatment of Biden's proposal.