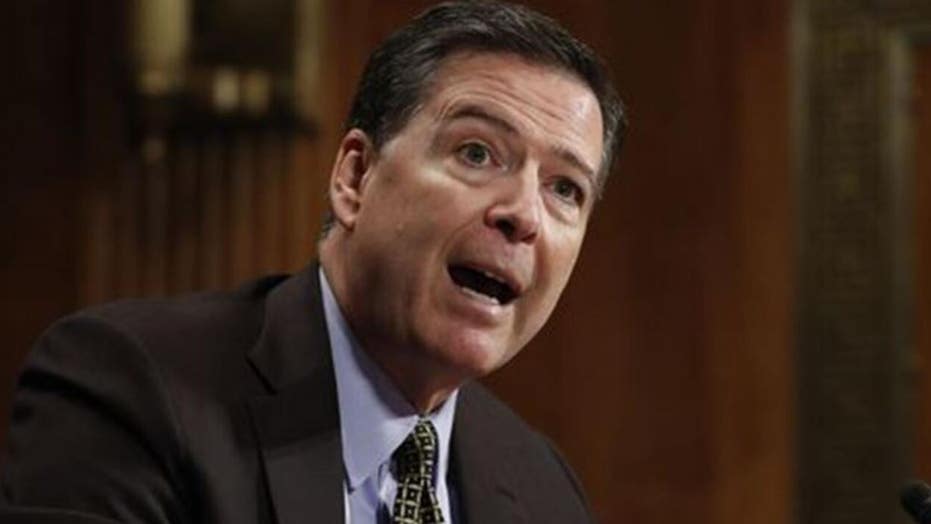 How media liberals used to denounce FBI abuses, until they went after Trump

CBS's long-running evening news show had issues on the East Coast Tuesday that prevented the broadcast from airing altogether.

"CBS Evening News with Norah O'Donnell" was set to run at its usual 6:30 p.m. ET timeslot, but viewers noticed something was awry when several minutes of promos for various CBS television shows aired instead of the actual news program.

"@CBSNews is currently experiencing technical difficulties. We will bring you the CBS Evening News as soon as possible. We apologize for the issue," the program tweeted roughly 13 minutes after the scheduled start time on the East Coast.

CBS broadcasted CBSN, the network's 24/7 digital streaming network, for the rest of the timeslot.

The program's absence from the airwaves raised eyebrows on social media.

"As someone who has watched nearly all the broadcast evening newscasts for years now, I can attest that ever since @CBSEveningNews was moved to D.C. there have been a ridiculous amount of 'technical difficulties,' more than any other broadcast. This is the peak," Media Research Center news analyst Nicholas Fondacaro observed.

Thanks everyone for checking in - we are fine, but a technical issue tonight prevented us from being seen on the East Coast. Good news, the show will air in the Midwest and West and will be online shortly! It’s broadcasting in the era of COVID.

"Thanks everybody for checking in. We're fine, but there was a major technical issue tonight that prevented the broadcast from being seen on the East Coast," the CBS anchor said. "It's a broadcast in the era of COVID. We have a very small team here in our D.C. bureau. Thank you to them for all their hard work every day and especially today."