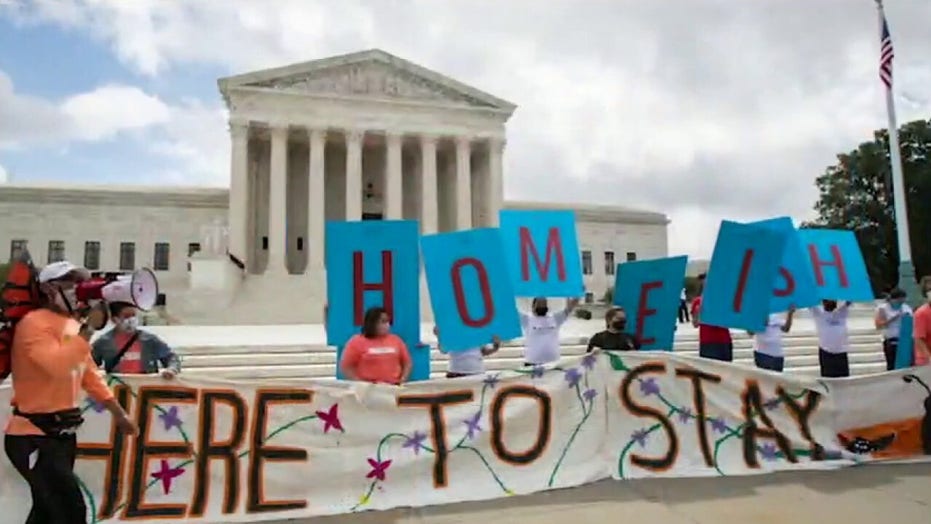 What happens next? Acting CBP Commissioner Mark Morgan weighs in.

In an interview on "Fox & Friends Weekend," Morgan said the impact of the ruling is a delay, not a defeat.

"I was really disappointed, both as a commissioner and as a lawyer, that the Supreme Court did just that – they punted. They used a very narrow nuance, a very technical aspect to this, to really not address it on the merits," he said.

In the 5-4 decision, with Chief Justice John Roberts joining liberal justices, the court said the Department of Homeland Security's move to eliminate the Obama-era program -- which offers legal protections to Dreamers (immigrants brought to the country illegally as children) -- was done in an "arbitrary and capricious" manner.

The court did not rule on the merits of the program itself. Instead, the majority argued that the administration violated the Administrative Procedure Act, which sets out rule-making procedures for federal agencies.

Over 250 so-called DREAMers, or undocumented youth who have been brought into the United States illegally by their parents, from 17 states gathered Monday at the Lutheran Church of the Reformation, just steps away from the nation’s Capitol building for the annual DREAM Act Graduation 2012. The group went on to march and protest outside of the Supreme Court of the United States. (Bryan Llenas)

The administration has argued that DACA, an executive order, was initially established through improper means. They also believe that the decision to eliminate the program does not fall under the purview of the APA.

The high court disagreed, noting that "DACA is not simply a non-enforcement policy," because it is an actual program where people apply to receive a benefit.

That said, Justice Clarence Thomas wrote in his dissent that the decision to repeal DACA was correct and that the majority on the court is holding the administration's decision to a higher standard than the order that initially established DACA.

Morgan agreed, arguing that DACA isn't a law. "It's merely a program, and it's illegal."

"But yet the Supreme Court didn't address that. They also didn't address the fact that they absolutely said that the president has the authority to get rid of this program, but they punted all of that." 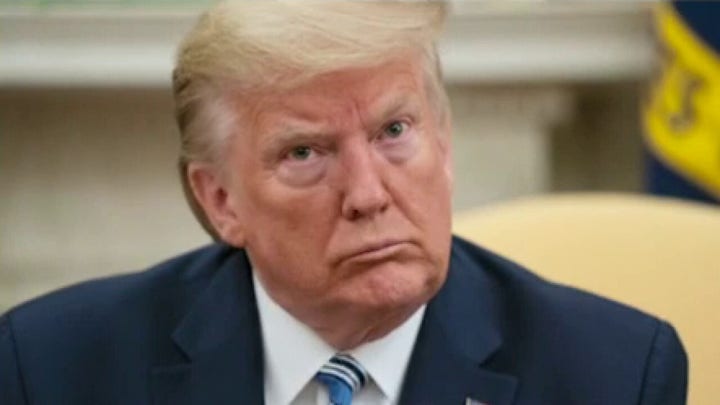 Morgan contends the ruling gives a "green light" to smugglers exploiting kids under the pretense that they will be admitted into DACA.

He said the Department of Homeland Security will try again to shut the program down, working in tandem with the White House to get past the "very technical aspect" of the ruling.

"The president tried two years ago to make this not a political thing but really to hand it to Congress, where it should belong, and Congress walked away from the table. The president didn't," Morgan said.