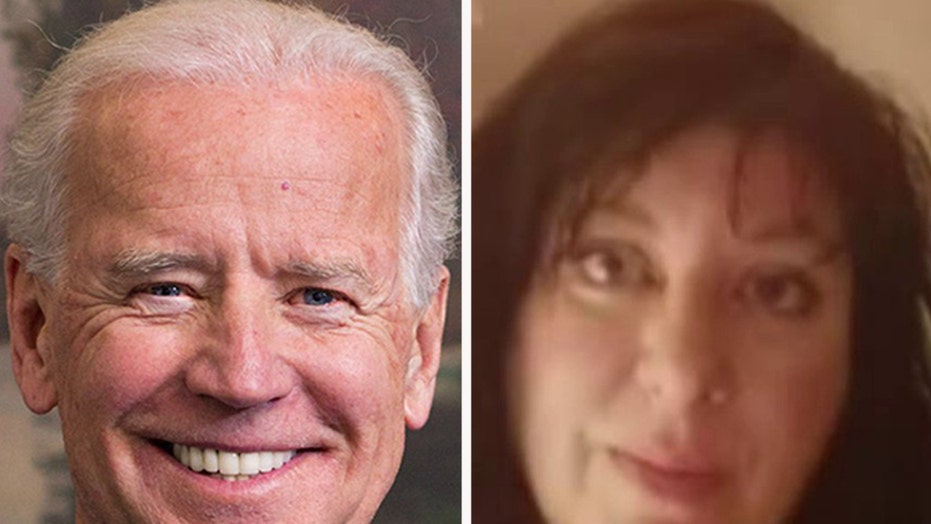 Carrie Severino called out Democrats and the liberal media for now having a "sudden onset of respect for due process” when it comes to a sexual assault allegation against presidential candidate Joe Biden.

Severino said the reaction is far different from the wall-to-wall coverage and outrage from the left when President Trump and Supreme Court Justice Brett Kavanaugh faced allegations of misconduct from women.

The woman who has accused the presumptive Democratic presidential candidate of a sexual assault in the early 1990s says she's disappointed that CNN anchor Anderson Cooper failed to ask him about the allegation when he had the chance — not once, but twice.

“I don’t think any of us know where the facts would lead on this. I do believe in due process, so I don’t think we can come to conclusions yet,” Severino, the Judicial Crisis Network founder, told “Fox & Friends First."

“The problem is no one has looked into it, from the same Democrats who during the Kavanaugh hearings were going crazy about immediately jumping to conclusions with evidence that was far, far flimsier than we’re seeing here,” Severino said.

Tara Reade, a former staffer for then-Sen. Biden, told her story about the former vice president over a month ago during a podcast with progressive host Katie Halper. Since then, Biden has done nearly a dozen TV interviews with news anchors – including NBC News' Chuck Todd, ABC News' George Stephanopoulos, and twice with Cooper – all of whom failed to ask Biden about her public claim. 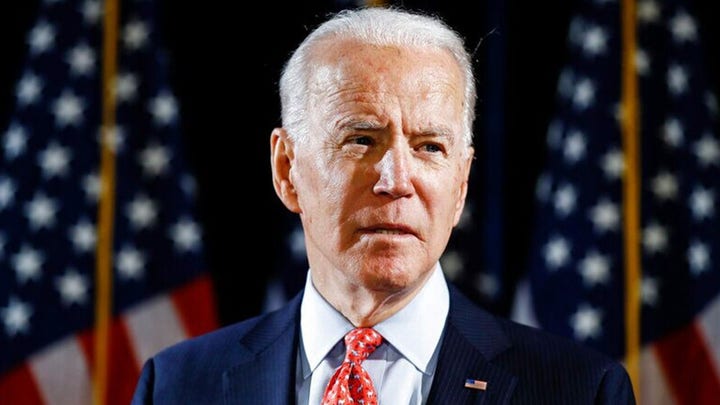 "I think it's shocking that this much time has passed and that he is an actual nominee for president and they're not asking the questions," Reade told Fox News. "He's been on 'Anderson Cooper' at least twice where he was not asked."

Severino said that Sen. Lindsey Graham, R-S.C., was "right" when he argued that the Democrats solely push uncorroborated sexual assault accusations against Republicans to gain “power” and they are willing to do anything to “stay in power.”