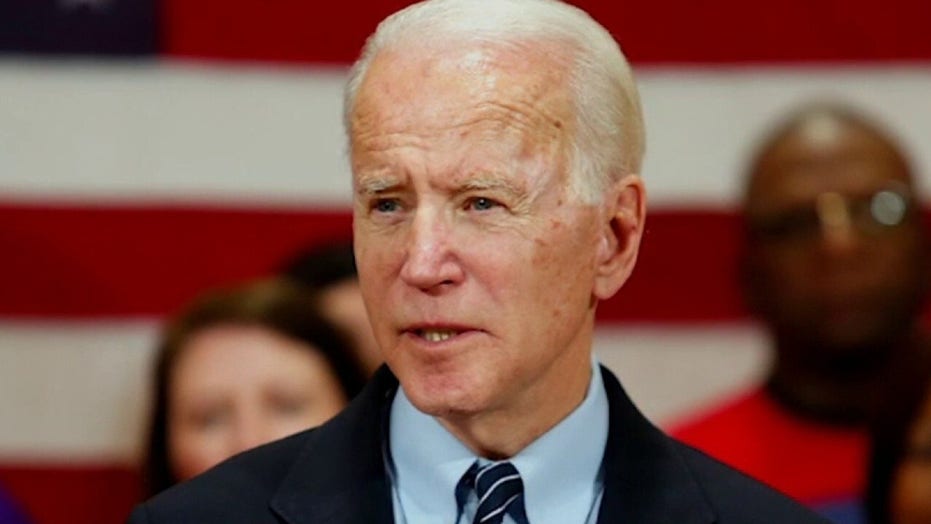 In an interview on "Fox & Friends" with host Ainsley Earhardt, Severino complained that it has been frustrating for her to watch the mainstream media not ask prominent women in politics--like Sen. Kamala Harris, D-Calif., who is currently stumping for Biden--questions about the allegations.

"She, after congressional hearings, after an FBI investigation [of Brett Kavanaugh] said this hasn't been a search for the truth. This wasn't an investigation; this was an abdication of responsibility. She thought that was not enough investigation? And, here there has been nothing," Severino stated.

"Even last year -- it's funny -- when she was running against him for president, she said she believed the women who were uncomfortable with the way he had touched them inappropriately in public even. And now, when something much more egregious has been alleged, she is just radio silent," she remarked. "And, it's not just her. It's Senator Sanders. It's President Obama. It's Nancy Pelosi.

"All of these people endorsing him and nobody being will to say, you know, what you think about these allegations?" asked Severino. "Now, obviously, we don't have all the facts on them yet. But, they are suddenly uninterested in even trying to find out what the actual facts on the ground are because they are so busy trying to protect Biden." 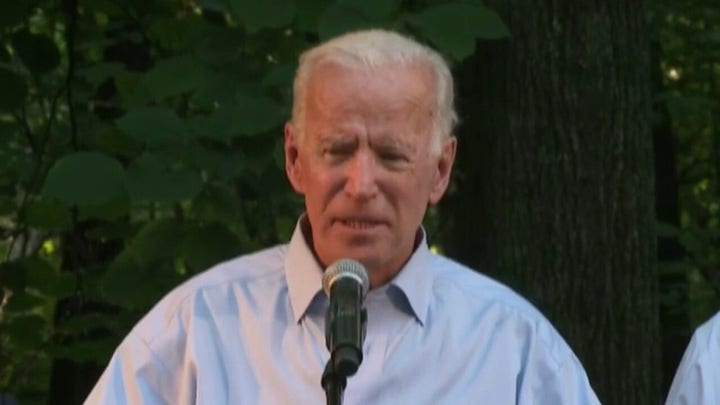 Tara Reade, a former Senate aide to Joe Biden, alleged the assault occurred in the basement of a Capitol Hill office building in the spring of 1993. It’s not the first time Reade has made an accusation against the former vice president. Last year, Reade publicly accused Biden of inappropriate touching but did not allege sexual assault.

In a statement to Fox News, Reade said, “ ... It’s shocking that this much time has passed and that he is an actual nominee for president and they’re not asking the questions ... If this were Donald Trump, would they treat it the same way? If this were Brett Kavanaugh did they treat it the same way? In other words, it’s politics and political agenda playing a role in objective reporting and asking the question.”

When Christine Blasey Ford publicly accused Kavanaugh of sexual assault in a September 2018 interview with The Washington Post, prominent Democrats and media organizations rushed to the story -- demanding answers and, in many cases, the end of Kavanaugh's career.

In the weeks after Reade publicly charged in a podcast released March 25 that Joe Biden sexually assaulted her in 1993, however, those same politicians and outlets have become either silent or equivocal -- even as mounting video and testimonial evidence from several sources corroborates Reade's claim, where Ford presented no contemporaneous support for her allegations. 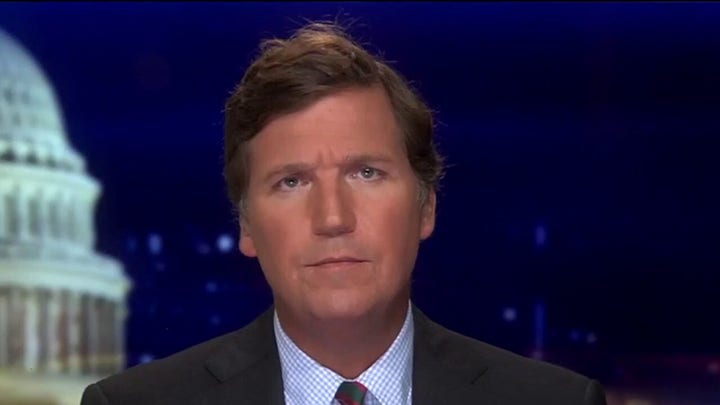 "Well, some of them -- like Alyssa Milano -- completely turned around. She said, 'Oh, well, you know, I never said that men shouldn't have due process.' Well, yes, you pretty much did," Severino told Earhardt. "I think that the [refusal] to give a presumption of innocence does exactly that. And, I think Joe Biden deserves a presumption of innocence, but I think it's shocking to see the people...And, you know, Fox was just reporting yesterday they have asked all of the potential VP picks and no one but Governor Whitmer is the only person who even gave any comment and she danced around the issue -- said she didn't want to speculate."

"This is a real problem to see the double standard," Severino continued. "And I think, again, if there is another Supreme Court nomination, you're going to see them turn on a dime again. Suddenly there's probably going to be similar allegations, attacks, refusal to even believe [the] information on the other side rather than actually looking at things in a fair-minded way.

"It's really disturbing to see the double standard and to see that people, unfortunately, aren't calling the politicians to account for that standard," she concluded.

President Trump has been accused of rape, sexual misconduct, and sexual assault by over two dozen women -- including his ex-wife Ivana Trump. Like Biden, the president has denied all alleged accounts.