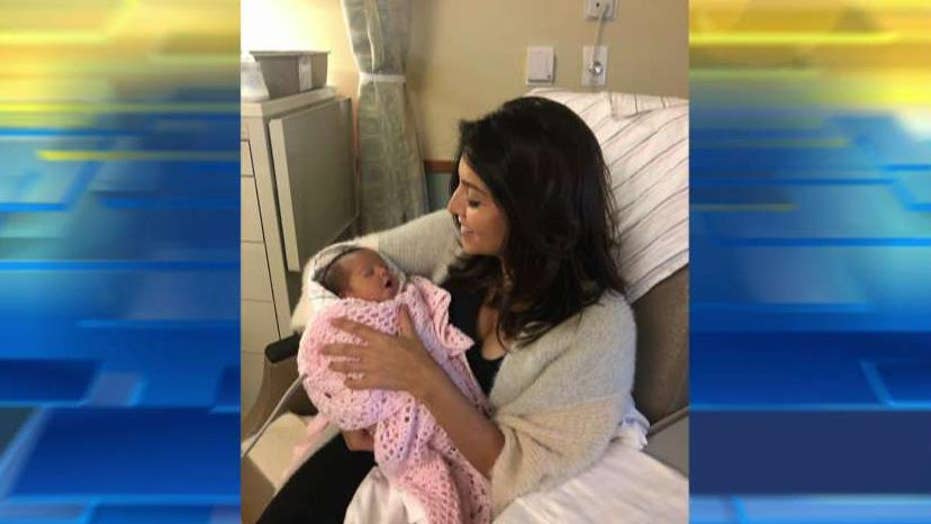 Fox Nation host Rachel Campos-Duffy said Tuesday that the bill to ban abortions because an unborn child is believed to have Down syndrome is "really great to see" because every child has the right to life.

Appearing on "Fox & Friends" with Ainsley Earhardt, Campos-Duffy said that the effort by two Oklahoma senators – Sen. James Lankford and Sen. James Inhofe – is personal for her. Campos-Duffy's daughter, Valentina, was born with both a congenital heart defect and Down syndrome just last month.

The proposed bill would ban abortions that are based in whole or in part on a belief that an unborn child has Down syndrome.

"There are now eight states that have enacted legislation to ban this," she explained to Earhardt. "The Supreme Court did not take up the case of the ban in Indiana."

"Some really great news is that [Supreme Court justice] Clarence Thomas has said ... we have not yet established whether the constitutional right currently that we have for abortion in this country extends to what he calls eugenic abortions. Which is exactly what this is," Campos-Duffy said. "It is targeting children simply because they have one more chromosome than other people." 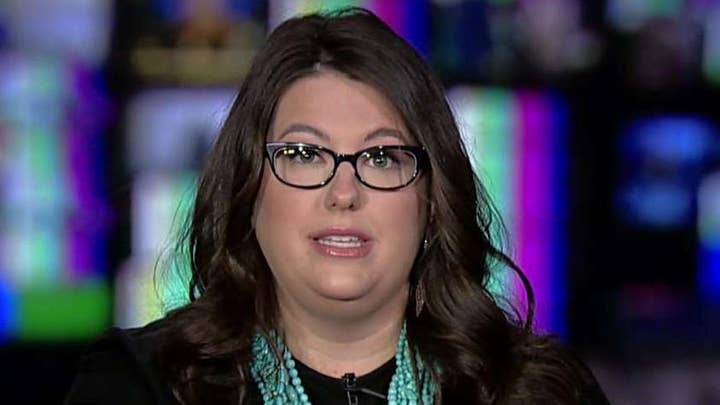 "We talk so much about tolerance and acceptance in this culture," she added. "That has to extend to people with special needs like my baby. Our baby has already, in only two months, made our family better and stronger."

She said that having Valentina in their lives has made her family more understanding of others that we see that aren't exactly like us.

"I think there's a lot to be learned and we're literally exterminating them," said Campos-Duffy.

She pointed to Iceland's abortion rate for Down syndrome babies, which is the highest in the world hovering at close to 100 percent — with Denmark at 98 percent.

"Iceland is being robbed of ever seeing what a Down syndrome child looks like and can bring into the world, which is certainly a lot of joy," she told Earhardt. "And frankly, my daughter has every right to live as any other child does."