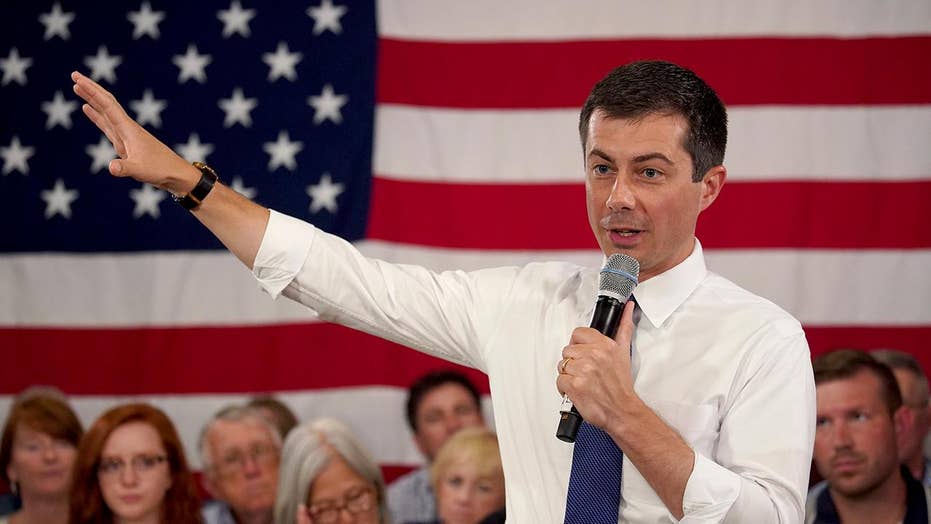 What do South Bend residents think of Mayor Pete Buttigieg?

'Raymond on the Road' takes Fox News contributor Raymond Arroyo to the presidential hopeful's hometown on 'The Ingraham Angle.'

"I really think there has to be a reckoning about this ... for the party and the movement known for beating other people on the head with their faith -- or their interpretation of their faith," he told MSNBC. "It makes no sense to literally vote to take food away from the hungry, to essentially be practicing the very thing that not just a Christian scriptural tradition but so many others tell us we're not supposed to do."

He made the comments during an interview with "Morning Joe" host Joe Scarborough, who asked Buttigieg how purportedly Christian politicians could allow policies like those practiced at the border by the Trump administration. 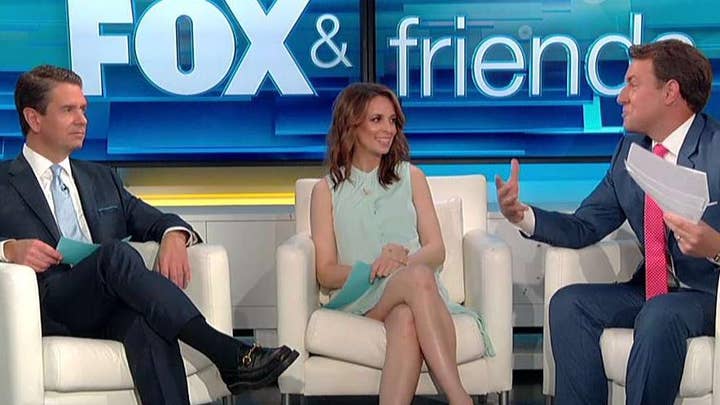 Buttigieg indicated that churchgoers would start turning on political conservatives as they notice alleged hypocrisy.

"I do think there's going to be a reckoning over that because there are a lot of people I think in the pews sitting and hearing political conservatism all around them, wondering whether that really matches what we're being told to do, not to mention how we're supposed to do it."

"The minimum wage is just too low. And so-called conservative Christian senators right now in the Senate are blocking a bill to raise the minimum wage when scripture says that, 'Whoever oppresses the poor taunts their maker,'" Buttigieg previously said.

He has also questioned Trump's faith, saying he's "never" seen Trump "humble himself before anyone."

Buttigieg, an Episcopalian, has himself faced accusations of betraying the Christian faith. Franklin Graham, the son of renowned pastor Billy Graham, previously took issue with Buttigieg being in a same-sex relationship.

"Mayor Buttigieg says he’s a gay Christian. As a Christian, I believe the Bible, which defines homosexuality as sin, something to be repentant of, not something to be flaunted, praised or politicized. The Bible says marriage is between a man & a woman—not two men, not two women," he said.

Scarborough responded to that criticism by deriding Graham as a disgrace who normalized Trump's behavior.