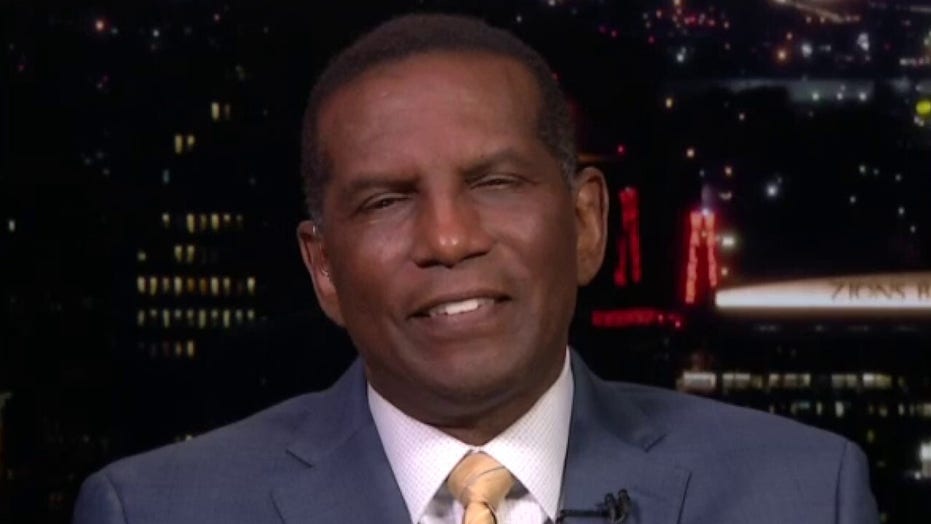 Quarterback Drew Brees is under fire over his stance on kneeling during national anthem; reaction from former NFL star Burgess Owens.

Former NFL safety Burgess Owens told "Tucker Carlson Tonight" Thursday that those demanding New Orleans Saints quarterback Drew Brees apologize for saying he would never agree with people who disrespect the American flag are "elitists" who are embarrassments to their home country.

"What you're seeing here is exactly why President Trump will be elected once again; as they were surprised last time," Owens told host Tucker Carlson. "Americans don't like bullies. They don't like people who demand that we disrespect our flag and our country. I think what Drew did, he was spot on."

TONY DUNGY ON DREW BREES' NATIONAL ANTHEM COMMENTS: 'HE CAN'T BE AFRAID TO SAY THAT'

Owens, who won Super Bowl XV as a member of the Oakland Raiders and is running for Congress as a Republican in Utah's 4th District, added that people who know Brees know that he is not a racist, and that people going after him are "cowards and Marxists -- period."

"I'm one of those guys that will never, ever acquiesce and apologize for pride in my country, and I'll say another thing," Owens continued. "I will always say 'All Lives Matter'. I don't care what the bullies say ... those of us that tell the truth will win our country back.

"One thing is for sure," Owens went on, "we need to understand that we are under attack and it is the evil of trying to destroy our middle class." 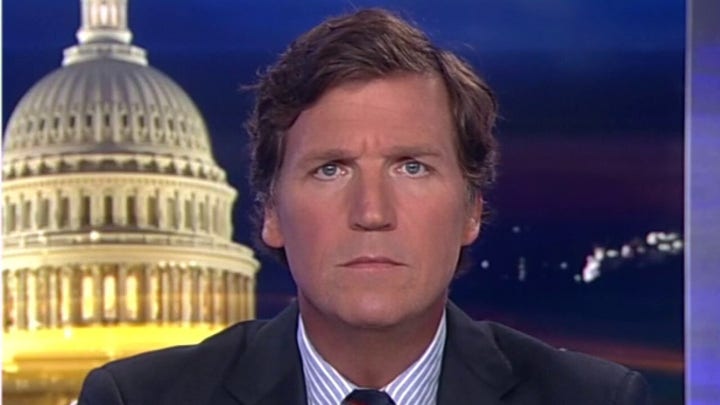 "These Marxists ... and in particular the black ones, are enemies to our race and it's time to stand up against these guys and say, 'We will not be used anymore by you people'," Owens said.

"I'm disappointed, I'm hurt," Jenkins said. "While the world tells you that you are not worthy -- that your life doesn't matter, the last place you want to hear it from are the guys that you go to war with and that you consider to be allies and to be your friends."

In introducing the clip, Carlson said it appears people like Brees are now "required to disavow the nation of your birth -- to attack your own country -- or you can't live here."