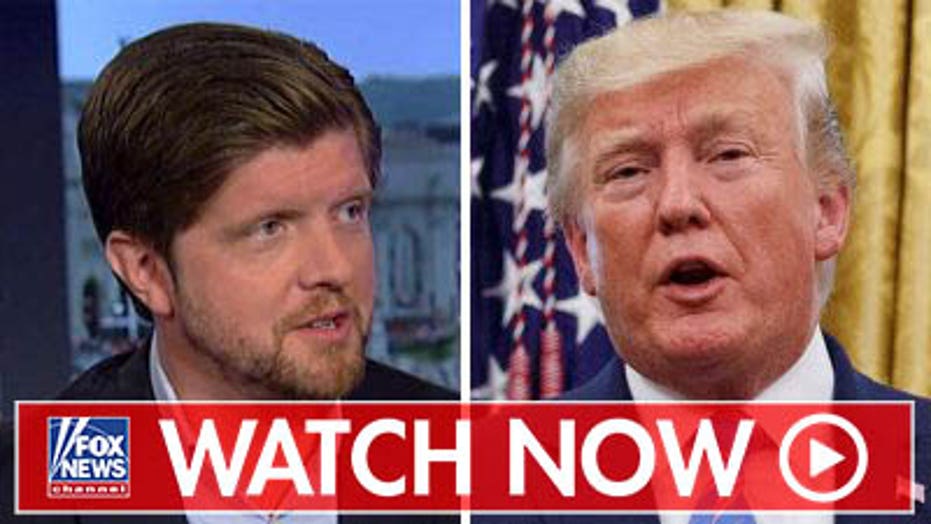 In the wake of former Special Counsel Robert Mueller's congressional testimony Wednesday, some Democrats remain convinced there are ties between President Trump and Russia, according to Buck Sexton.

"There have been people that have come out and have also indicated... without any evidence  [that] maybe someone got to Donald Trump. They have something on him: 'He's a Russian asset,' 'He's a traitor'," Sexton said.

"There's nothing that's too extreme for them to say in that regard, and yet they never provide any evidence," he added. "It used to be 'oh, once the Mueller report comes out then we'll see this elusive evidence' -- now it's 'Well, Mueller didn't get it, but the gumshoes in Congress are going to find this out just in time for the election.'"

NADLER REPEATS FAULTY CLAIM, CORRECTED BY MUELLER, ABOUT WHY TRUMP WAS INDICTED 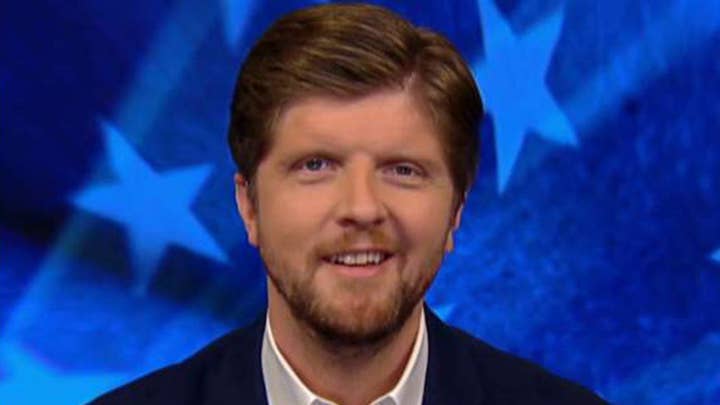 "It's bad faith at this point."

Regarding the media's role in reporting collusion allegation, Sexton said some commentators may have gone too far to retract their claims.

"I don't think that the hosts on these networks could say, 'Maybe we got this mostly, if not entirely, wrong all along, so they have to double down,'" he said.

During a Democratic press conference, Nadler claimed that Mueller said the only reason Trump wasn’t indicted for obstruction of justice was because of a Justice Department opinion advising against charging a sitting president with a crime. He cited Mueller’s response to a question from House Judiciary Committee member Rep. Ted Lieu, D-Calif.

“He told us in a remarkable exchange with Mr. Lieu that but for the Department of Justice policy prohibiting [him] from doing so, he would have indicted President Trump,” Nadler said. “Indeed it is clear that any other citizen of this country who has behaved as this president has would have been charged with multiple crimes.”

But Mueller himself went out of his way Wednesday to clarify that his response to Lieu was "not the correct way to say it. As we say in the report ... we did not reach a determination as to whether the President committed a crime."