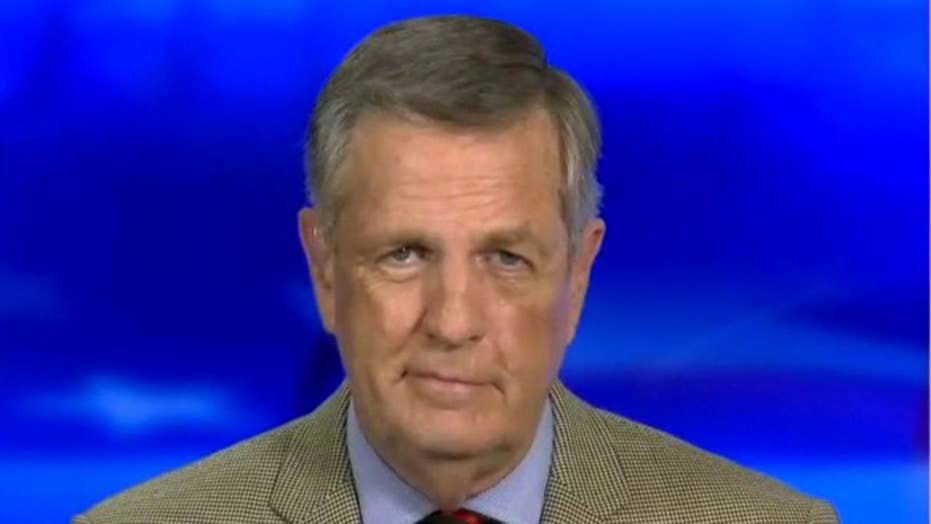 "I think it undoubtedly will increase the pressure for Bolton to be called to testify," Hume told Baier. "I suspect that what the Senate will want to do is to get the manuscript and see if it says what The New York Times claims it says because there obviously were no direct quotes in the -- it was a paraphrase of what he is supposed to have said."

Bolton's team is under fire from the White House and conservative commentators after the Times published its report detailing Bolton's claim -- just as the Amazon product page for his book "The Room Where It Happened" went live.

According to the Times, Bolton's manuscript states that Trump told him in August "that he wanted to continue freezing $391 million in security assistance to Ukraine until officials there helped with investigations into Democrats including the Bidens."

Hume argued that while many observers say the president's legal team ignored the Times report during the Senate impeachment trial Monday, he believes they have done the opposite.

"If they can make the case and they seem to be trying to do it today, that the Biden-Burisma connection, to include Hunter Biden and his father is something that was quite legitimately worthy of investigation, it won't matter as much that the president was seeking, for a time at least, to delay the aide to get an investigation started," Hume said. "So I think that's part of what this was about today. And, you know, it's up to the senators how well it was received."