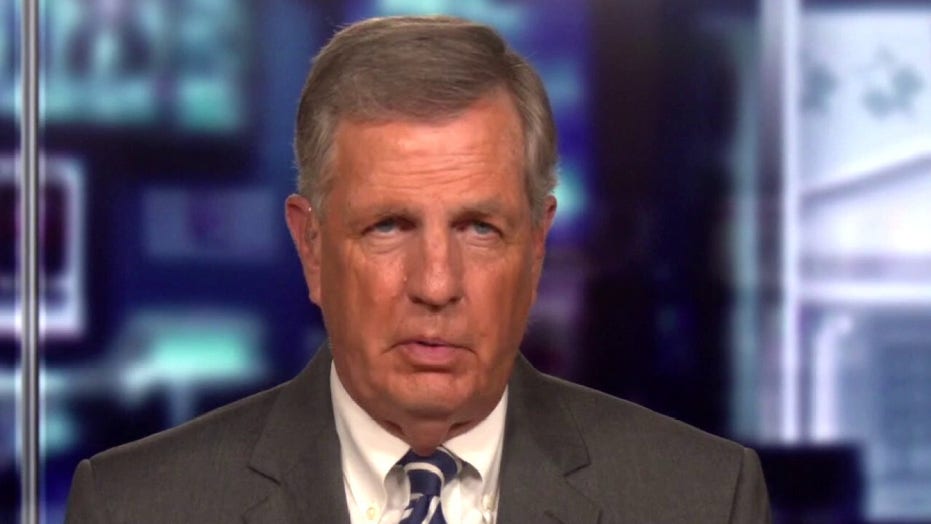 FOX News Media and senior political analyst Brit Hume have agreed to a new multi-year deal that will keep him in his current role, the network announced on Wednesday.

“Brit is an exceptional journalist who has played an integral role in our unrivaled political coverage — his extensive knowledge of the intricacies of Washington have made him a tremendous asset to our team and a popular favorite with our viewers. We look forward to his continued expertise for many years ahead,” FOX News Media CEO Suzanne Scott said.

Hume, who anchored “Special Report” for over a decade, will continue to contribute to all election coverage and all major political events while serving as a regular commentator and panelist across Fox News programming.

“After decades of reporting and anchoring, I wanted to try it as an analyst. Fox News allowed me to do that, for which I am most grateful,” Hume said. “I love the work and I’m very excited to continue doing it.”

Hume created, launched and anchored “Special Report” until he transitioned into his current role in 2009. He has also served as managing editor of Fox News’ Washington, D.C. bureau and spent 23 years at ABC News, serving as chief White House correspondent from 1989 through 1996.

He has received numerous honors and awards, including the 2003 Sol Taishoff Award for Excellence in Broadcast Journalism from the National Press Foundation and a 1991 Emmy Award for his coverage of the Gulf War.