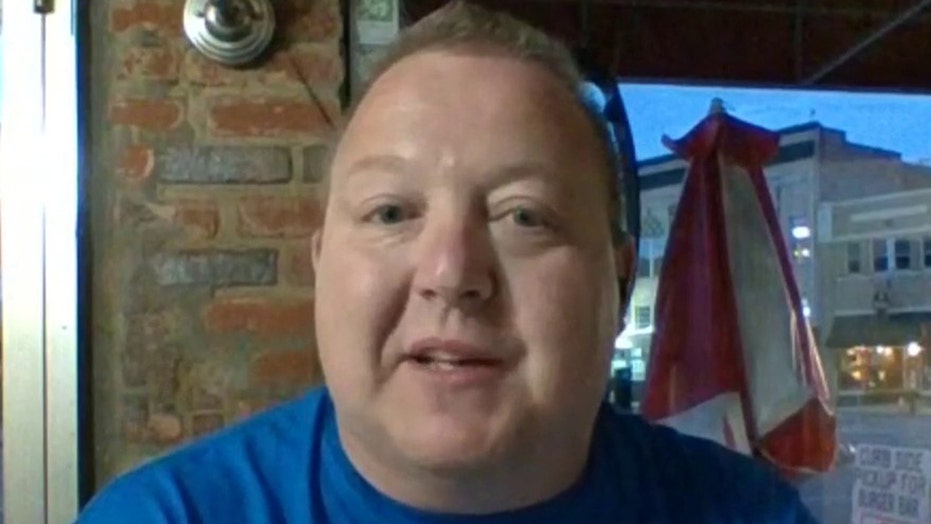 Burger Bar owner Joe Deel says the entire state of Virginia should not be held to the same lockdown standard.

Joe Deel, a Bristol, Va. restaurant owner told “Fox & Friends” on Tuesday that he wants to reopen his business, like those that have been allowed to reopen in Bristol, Tenn. saying, “If Tennessee is safe, I don't understand how Virginia can't be because there are no more than 30 yards in between us.”

Joe Deel, the owner of Burger Bar, made the comment one day after Virginia Gov. Ralph Northam extended an executive order mandating that some nonessential businesses stay closed for another week. His executive order was set to expire this Friday.

Northam said he anticipates businesses in the state will reopen on May 15 because more time is still needed to help contain the coronavirus pandemic.

The governor, a Democrat, has come under increasing pressure from Republican lawmakers and others to reopen the state as some other Southern states have done. Reacting to Northam’s decision on Monday, Republicans and business owners said that they were disappointed he isn’t reopening the state sooner, particularly in rural areas where there have been fewer cases of the virus. Deel is one of those people.

He pointed out on Tuesday that there were barely any confirmed coronavirus cases in Bristol, Va. As of Tuesday morning, two cases and no deaths have been reported in Bristol, Va., according to the Virginia Department of Health. 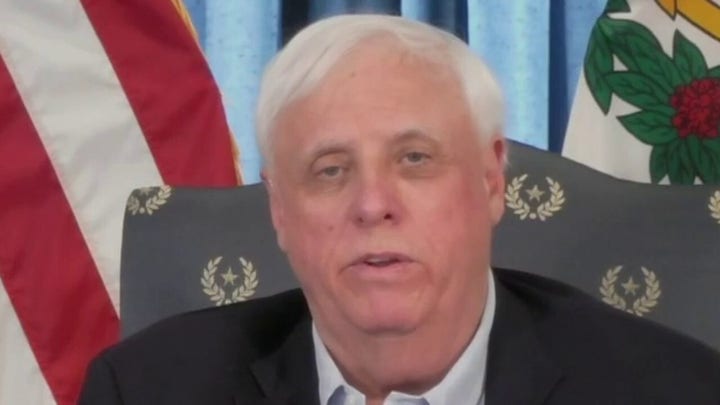 Deel said he doesn’t think the entire state should be held to the same lockdown standard.

“I want to be safe, but yet we got to open or we are not going to be here,” Deel said, adding that he has learned that some businesses nearby were forced to permanently close.

“The longer that we stay [closed], the more likely we are not to reopen,” Deel said. “We just lost a downtown Bristol restaurant yesterday on State Street called Macado’s. They just announced yesterday they're not going to reopen.”

He added, “It seems like every day there is another restaurant or small business in our city not reopening.”

On April 27 Tennessee allowed some businesses to reopen under new health guidelines. Tennessee Gov. Bill Lee’s office said last month that restaurants were allowed to reopen at 50 percent capacity in 89 of the state’s 95 counties.

Host Brian Kilmeade asked Deel if he talked to officials locally to try “to get action against a governor who seems dug in and intent on going way left?”

“Mostly I have. I just feel like the little guy,” Deel said in response. “I don't have a lot of pull or power.”

“I wish the governor could come down to Bristol and see where we’re at,” He continued. “We’re on the other end of the state. We are not Richmond, we are not Roanoke. We’re way down here. We’re a small section in southwest Virginia. We’re very isolated.” 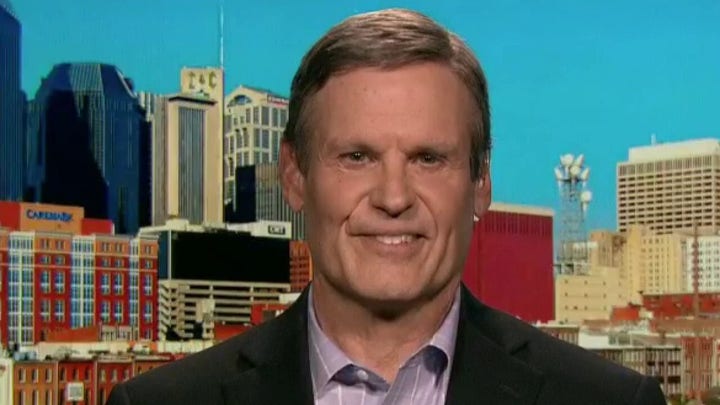 “I definitely think this should be a regional opening, city, county, some way other than you can't paint a broad stripe of the whole state,” Deel said.