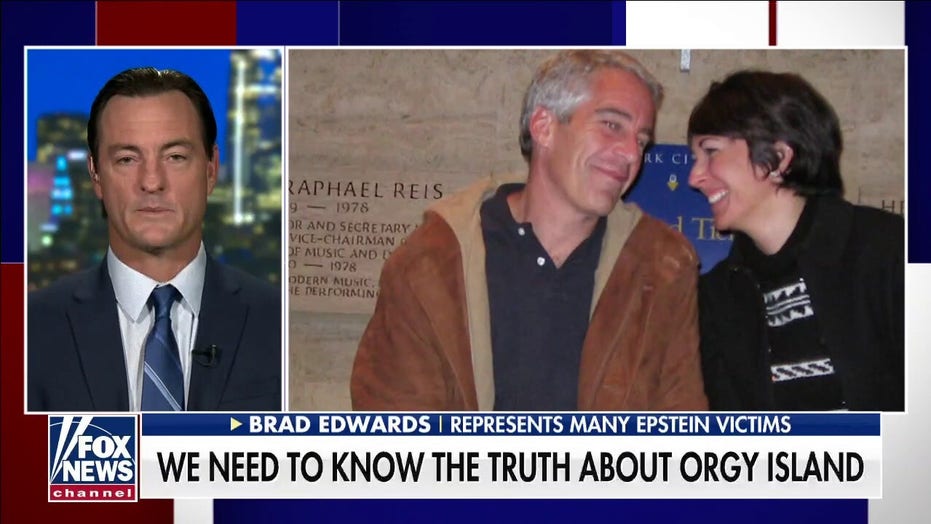 Ghislaine Maxwell 'at the top of the pyramid,' won't get much from ratting: Brad Edwards

Maxwell, 60, could spend the rest of her life in prison.

Brad Edwards does not believe Maxwell would rat because she had opportunities prior and chose not to, he said, adding that Maxwell's level of involvement with Epstein is likely to reduce the chance she could have a significantly reduced sentence.

"Maxwell had a chance for the last 10 years to tell all — [such as] who she knew. In fact, there was a time when she could have just simply ratted out her boyfriend Jeffrey Epstein, and probably done pretty good for herself and she didn't," Edwards said. "It doesn't seem to me that she's the kind of person who's going to turn rat now, especially on some of her good friends. That's not how she got where she is. And honestly, she's at the top of the pyramid. Anybody that she rats out is someone lower on the rungs than she is. I can't imagine that's really going to work down her sentence too significantly, even if she were to do that."

The guilty verdicts "did a lot" for his clients and restored some of their trust in the justice system, he continued.

In this sketch, a witness testifies under the pseudonym "Kate," Dec. 6, 2021, in New York.  (Elizabeth Williams via AP | United Nations Photo/Rick Bajornas via AP)

"This verdict did a lot for them," he said. "The way that they were treated the first time around with the Jeffrey Epstein case in Florida caused them to lose a lot of confidence in the system and the government. And this went a long way toward resurrecting that lost trust in all of them. And like one of my clients said last night, 'We finally feel like we matter.'"

When asked by host Sean Duffy how his clients were doing, Edwards said it is different for every person.

In this courtroom sketch, Ghislaine Maxwell is seated at the defense table, Nov. 30, 2021, in New York.  (Elizabeth Williams via AP)

"Some of them are doing very well, considering," Edwards said. "But … it is essentially a life sentence for most of them. It's not pain and suffering that just goes away, even with a verdict like this."

Maxwell, in his view, will likely receive a life sentence.

"But considering that she was directly or indirectly the cause of a life sentence of pain and suffering for dozens, if not hundreds of young women, it's as close to justices as you could imagine," he said. "But some of my clients are doing fairly well and some aren't."