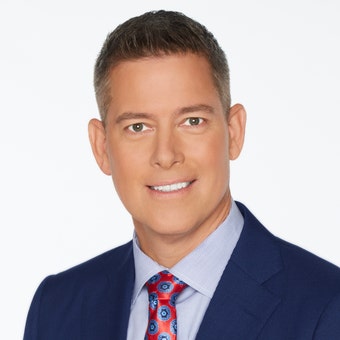 Former Congressman Sean Duffy joined the network as a contributor in 2020. In this capacity, he provides political analysis across all FOX News Media platforms.Read More

In 2021, Duffy and his wife, Rachel Campos-Duffy, co-host of FNC’s FOX & Friends Weekend, authored All American Christmas, the third title under the FOX News Books imprint. The book, which topped the New York Times bestsellers list in the hardcover nonfiction category, features an inside look at how the family of 11 celebrates the holidays, showcasing their favorite memories and traditions with stories and photos from over the years. Notably, the title was among the top 50 bestselling books in the country in 2021, according to Bookscan.

For nearly nine years, Duffy represented the people of Wisconsin’s Seventh Congressional District, the state’s largest district.  While in Congress, he served on the Financial Services Committee and as the Chairman of the Sub-Committee on Insurance and Housing.

Previously, Duffy practiced law in Hayward, Wisconsin before becoming the District Attorney of Ashland County where he dedicated resources to prosecuting child sex crimes. Working together with law enforcement, Congressman Duffy helped make Ashland County one of the first counties in the state to investigate and prosecute child Internet sex crimes. 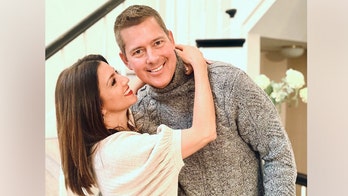 What can you do to protect your marriage? This Valentine’s Day, we share with you our best advice for a beautifully imperfect, but healthy and happy marriage. 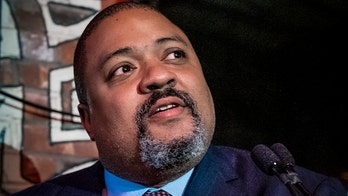 We are witnessing the rise of a new "woke" army of activist prosecutors whose goal is not justice, rule of law, or even safety – it’s radical racial and social justice. 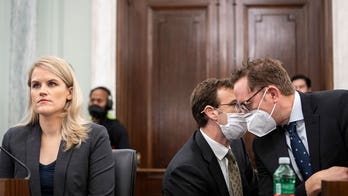 As a father of nine children between the ages of 22 and 2, I am all too familiar with the gravitational pull social media has on young people.