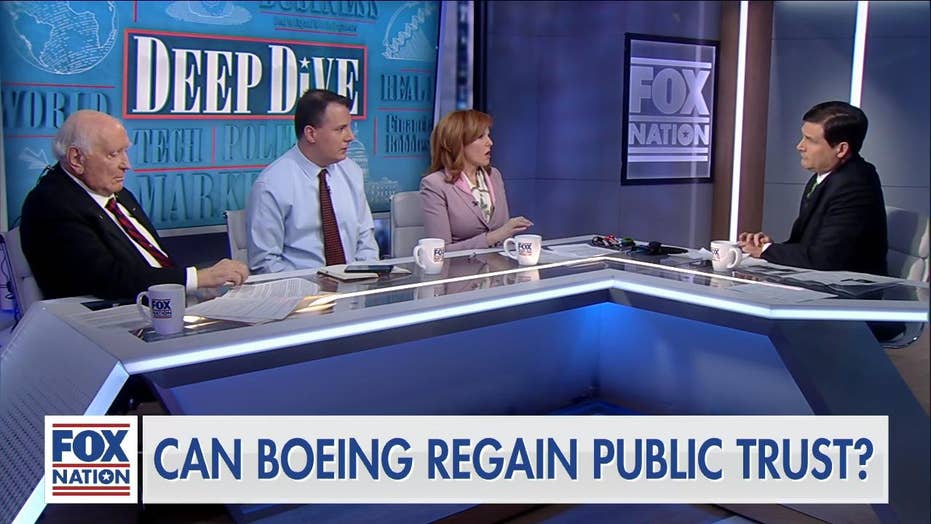 Should you fly Boeing's 737 Max if it ever returns to the skies?

Boeing's 737 Max jet has been grounded since March following two fatal crashes in Indonesia and Ethiopia, and Boeing is trying to convince regulators to allow the airplane to return to the skies in the spring.

"Are we going to end up with a safe airplane here?" James Freeman, the assistant editor of The Wall Street Journal's editorial page, asked a panel of aviation and business experts on Fox Nation's "Deep Dive."

"The airplane will be safe once the FAA, in fact, does certify. They're going to be crossing all their T's and dotting all their I's," said Kyle Baily, who is a pilot and former Federal Aviation Administration (FAA) Safety Team representative.

However, troubling internal emails from Boeing employees and apparent delays in the FAA's decision to approve the aircraft for service are raising questions among pilots and passengers.

Baily noted that the public does not yet know the reason for an apparent delay in the 737 Max returning to service.

"Initially back in March, [Boeing was] saying it could be a couple of weeks before the airplane is flying. And so now here we are," said Baily. "Seven or eight months after the fact that there's still no timeline when the airplane will get back into the sky."

"The fact that the airplane has not been recertified yet by the FAA indicates there might be some underlying issues that they're not telling us about, but we don't know that for a fact," he continued.

On Tuesday, the largest operator of the airplane, American Airlines, announced that it was canceling 737 Max flight through June.

It's an indication that the airline doesn't expect the plane to get back in service anytime soon, following crashes blamed on a flawed flight control system, called the Maneuvering Characteristics Augmentation System or MCAS. 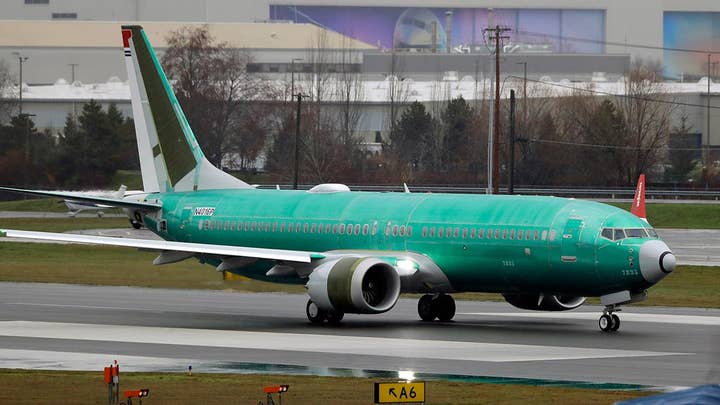 "The original intent in the system was to mimic the design and the handling characteristics of the previous generation, 737 airplanes, which were fine airplanes," said Baily.

Adding to Boeing's troubles, hundreds of pages of internal instant messages and emails Boeing delivered to the FAA and congressional investigators were released last week. The documents show that Boeing employees had serious concerns about the aircraft.

“This airplane is designed by clowns, who are in turn supervised by monkeys,” one Boeing employee wrote in a 2017 instant message exchange apparently bashing fellow colleagues at the company.

“Would you put your family on a Max simulator trained aircraft? I wouldn’t,” another employee asked a co-worker in a 2018 conversation before the first crash. “No,” the person responded.

"You go back to April of 2017 and there are employee e-mails saying this plane is a joke," said Fox Business host Liz Claman. "That was months and years before both of these crashes. Investors, pilots, passengers should be absolutely furious." 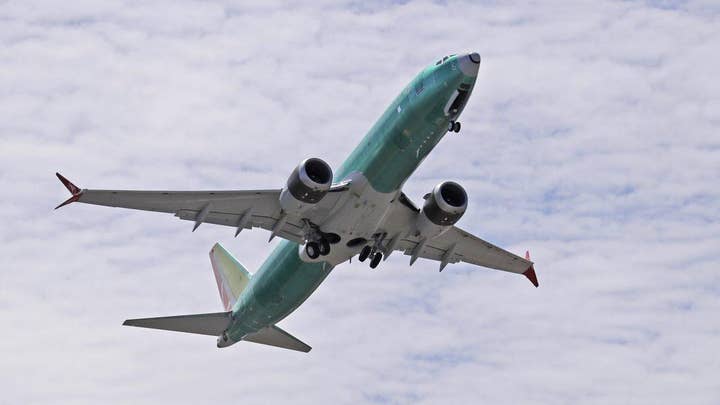 "Boeing knows the rough waters that are ahead," added Baily.

However, despite all these issues, retired commercial airline captain, U.S. Marine Corps pilot and aeronautical engineer, JP Tristani said he believes the Max 737 was always a safe aircraft — if flown by experienced pilots.

"I would have to say to you that from the get-go, I would have flown that 737. Had that problem arisen, I would have done exactly what probably American pilots had been doing, which is turn off the stabilizers."

"It's going to be fixed," said Tristani, expressing his belief that the Max 737 will be safe to fly, if and when it is approved by the FAA. "It's going to be a safe aircraft. But you've got now one big PR problem. You've got the perception of the traveler who's going to fly that airplane."

"The FAA is a very good organization," concluded Bailey, "a little bit bureaucratic, but they do a fine job in the certification of aircraft."