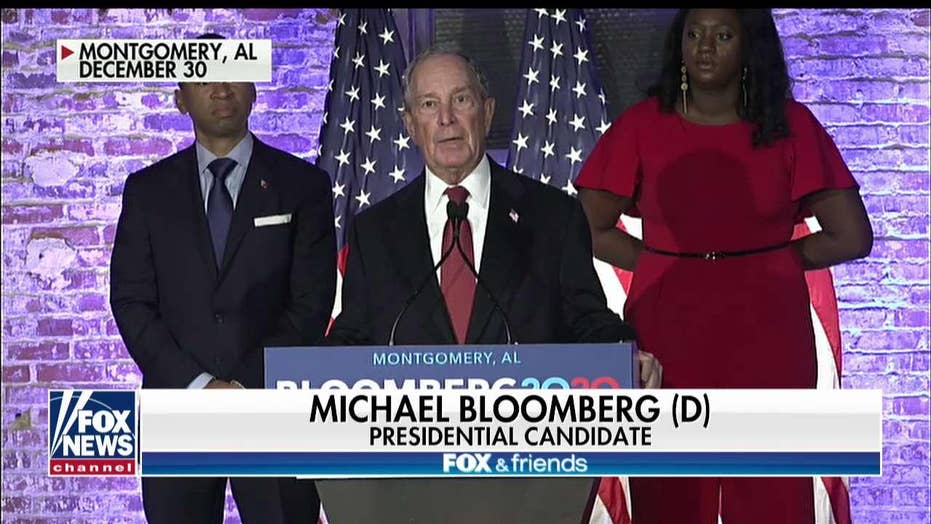 Bloomberg campaign pushes back on criticism from Texas church hero

Bloomberg 2020 campaign manager Kevin Sheekey said on Thursday that Mike Bloomberg does not owe an apology to Jack Wilson, the hero of the Texas church shooting.

TEXAS CHURCH HERO TAKES ON MICHAEL BLOOMBERG: IF WE DID THINGS HIS WAY, MANY MORE WOULD BE DEAD 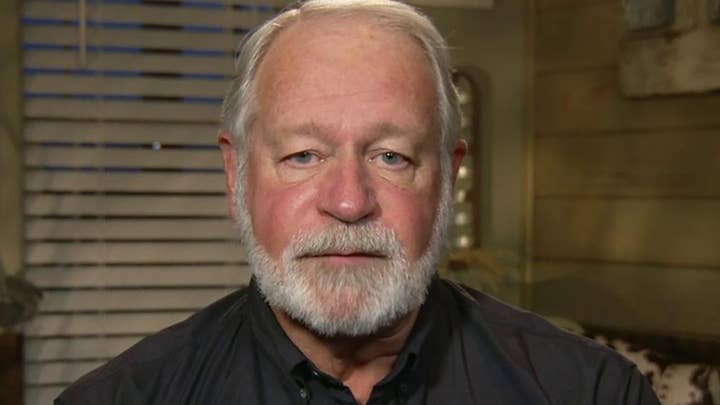 "I wasn't there. I don't know the facts -- that somebody in the congregation had their own gun and killed the person who murdered two other people," Bloomberg said after the shooting. "But it's the job of law enforcement to have guns and to decide when to shoot. You just do not want the average citizen carrying a gun in a crowded place."

Wilson, who was head of security at West Freeway Church of Christ in White Settlement, Texas, killed a gunman who opened fire at the church last month, killing two people. He said Wednesday on “Fox & Friends" that if Bloomberg and other Democrats had their way, he would not have been in a position to take down the shooter and many more lives would have been lost.

Sheekey said that Wilson should be “honored as a hero" and that the former New York City mayor supports Wilson's right to own a gun after passing a background check.

“The question is where he and Mike Bloomberg disagree, which is should anyone who walks out of an insane asylum be able to get a gun? Mike Bloomberg would say 'no,' I’m not sure what other people would say," Sheekey argued.