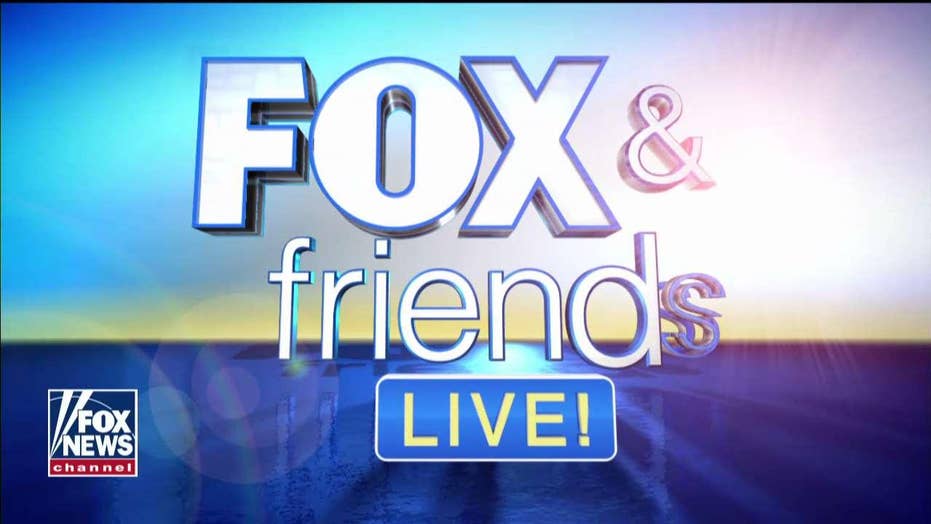 Co-host of 'America's Newsroom' Bill Hemmer said on 'Fox &amp; Friends' Friday that the level of American interest in impeachment shows a significant 'disconnect' from 1998.

House Democrats' articles of impeachment against President Trump will likely be quickly discarded once they're moved to the Senate, Fox News anchor Bill Hemmer said Friday.

Appearing on "Fox & Friends" with hosts Steve Doocy, Ainsley Earhardt, and Brian Kilmeade, the "America's Newsroom" host predicted the two articles of impeachment, once presented in the Senate, could be "disposed of" within a week, adding that Senate Republicans had suggested to him they would "truncate the schedule."

However, he told the "Friends" hosts he believes that there's a "larger point to be made" as he's watched the hearings unfold and the country react.

"My feeling about impeachment, it is on the same level as a declaration of war if you remember of Congress. It is that serious. And, I remember 1998 so well, and America paid attention then," he stated. "I just don't get the sense...they are not paying attention to this."

Hemmer said that with cable news' "great influence on American culture these days," ratings for impeachment hearings "should be through the roof."

Hemmer said that his "bottom line" is that "people have already made up their minds as to how they feel about this. But, the disconnect is significant and it's far different from where we were in 1998 -- just in terms of American interest."

"I consider it a great honor and I'm very much looking forward to the great opportunity, the new chapter, and making you guys proud and you guys proud as well," said Hemmer, motioning to the live "Fox & Friends" studio audience.