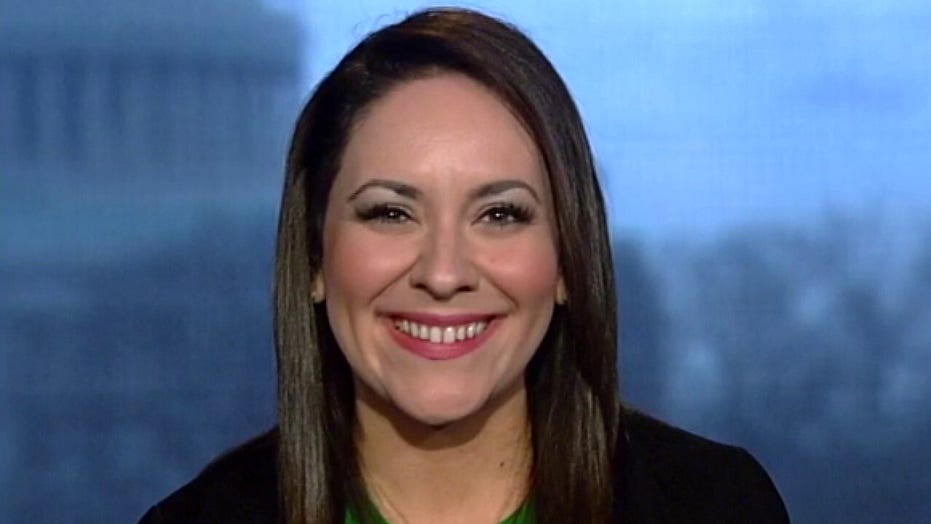 Gabbard, who won two delegates in her home territory of American Samoa on Super Tuesday, is the only woman left in the 2020 Democratic race following the departure of Sen. Elizabeth Warren, D-Mass.

Gabbard told "Fox News @ Night" on Monday that she sees "a lot of hypocrisy going on."

"[T]he American voters have the right to ask these questions, both of the DNC and their corporate media partners who are hosting these debates as they make the rules." 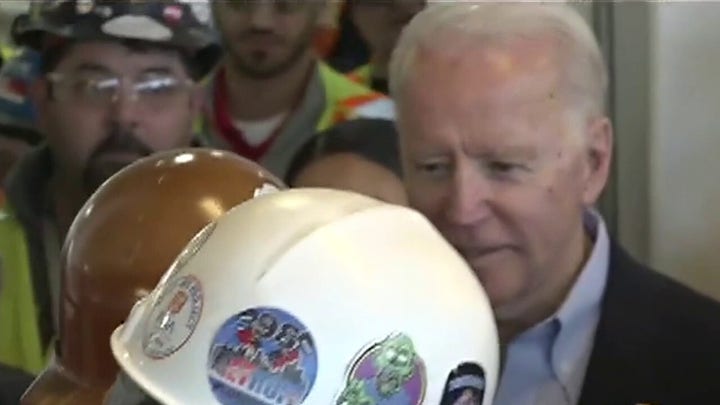 Hemmer asked whether Hinojosa had a message for Gabbard: "What do you say to her? Up until Friday, she had a seat at the table with Sanders and Biden."

Hinojosa responded to Gabbard Tuesday by saying that the "reality" of the race focused on the 1,991-delegate threshold needed to score the nomination at the party's convention this summer.

"You don't need one, you don't need two [delegates], you need 1,991," she said. "Whoever is on the path of getting those delegates, we made sure we had a criterion that is fair and to make sure that people who are viable for the presidency and for the nomination are going to be on that."

Hemmer said that Hinojosa and the DNC are indeed allowed to make their own rules, but noted that the rules were not changed until this past weekend.

"And then, a month prior [to that], with Michael Bloomberg, the rules changed," Hemmer added, noting that a criterion regarding public support was dropped in what critics called a carveout to allow the former New York City mayor to take the debate stage in Nevada and South Carolina last month.

Hinojosa responded that the debate rules changed "based off of where the race has been."

"They change almost every debate and not every two debates -- It actually makes sense," she said. "Now people are voting and we made sure that polling is no longer in the mix because we are actually counting the vote of the American people, which is where it should be."

Hemmer later thanked Hinojosa for joining the program and added that he hopes to be joined by Gabbard so she can offer a response.