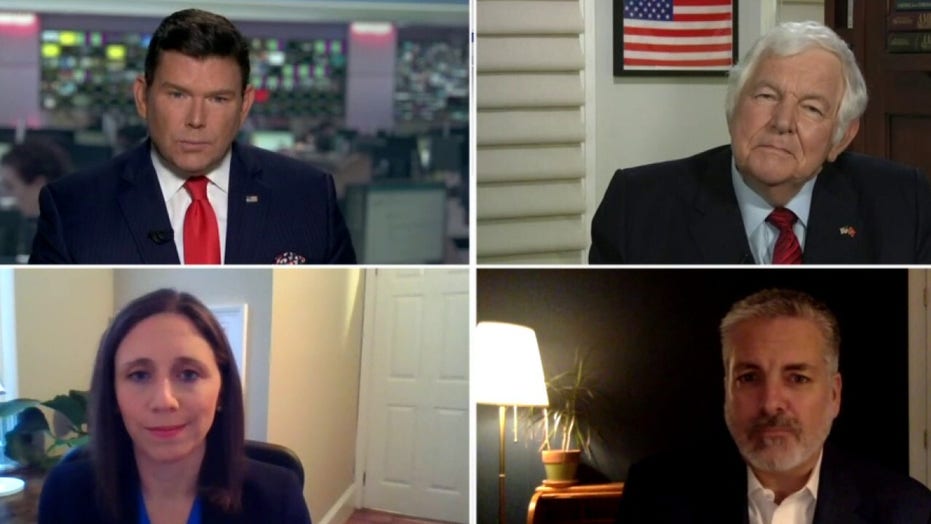 "I don't think it's a done deal," Bennett said. " ... He's [Biden's] in the basement, he's not performing very well; maybe he's better off there than going out and making these flubs he's been making -- but the election is still six, eight months away."

Biden, 77, has been forced to campaign from his Delaware home due to the coronavirus pandemic in deference to Gov. John Carney's stay-at-home order.

"[In November] he'll be older, and I think there's trouble on this Tara Reade thing," Bennett added, noting that the onetime Senate staffer who has accused Biden of sexual assault is working with Pulitzer Prize winner Ronan Farrow on an article for the New Yorker magazine.

Biden and his campaign have repeatedly denied any wrongdoing in regard to Reade, who claimed Biden assaulted her in 1993 and engaged in other inappropriate behavior toward her.

"I think this whole thing has thrown the Democratic Party into a serious self-examination, if not worse," Bennett added. "There's a lot of talk about [whether] something can be done. [It's] Very unusual -- but we live in unusual times."