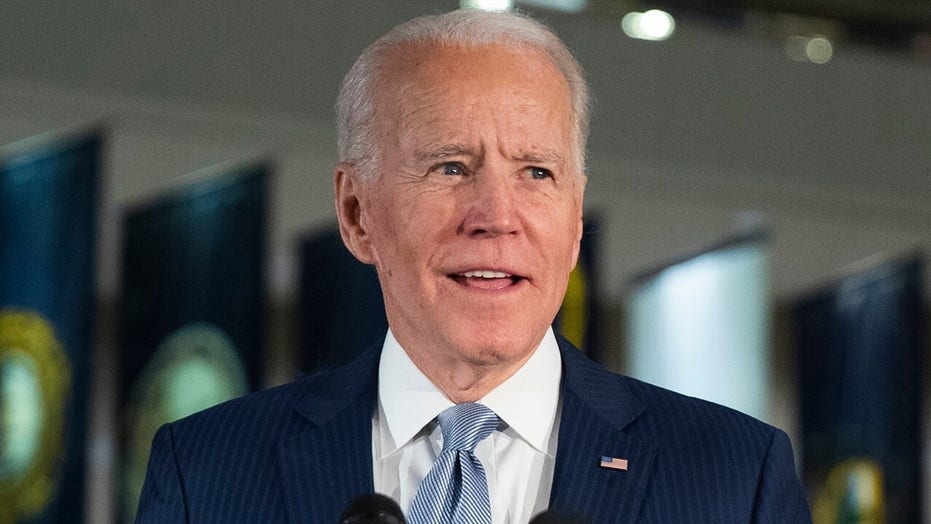 Biden builds on momentum with Michigan and Missouri wins, in blow to Sanders

In the spirit of Joe Biden now giving seven-minute speeches—the better to limit possible gaffes—I will be as terse as possible in assessing the Democratic race.

I won’t say it’s over. The reason is that too many people in my profession declared Biden a dead man walking in what now looks like a spectacular failure of judgment. And the entire media and political establishment said there was no flippin’ way that Donald Trump was going to beat Hillary Clinton.

But do I see much daylight for a possible Bernie comeback? As hard as I might squint, it’s very difficult.

When Biden routed Sanders in Michigan, where the democratic socialist had made a last stand of sorts, it was clear he was headed for another big night of Super Tuesday proportions. He clobbered Sanders in Missouri and Mississippi. He even won Idaho. And while Biden lost North Dakota, the fact that he’s trailing by a fraction of a percent in Washington state is a remarkable comeback by itself.

So when Sanders called in the media yesterday afternoon, there was understandable speculation that he might be dropping out. He admitted that he is losing the delegate race as well as the electability argument, but said he’d fight on, starting with Sunday’s CNN debate. And he took no questions.

The problem for Bernie is that he’s fighting on unfavorable turf—he’ll most likely get pounded next week in Florida and Georgia—which makes it even more difficult to close the gap in delegates.

The Washington Post headline on Dan Balz’s analysis: “Biden Appears to be on an unstoppable march to the nomination.”

The always measured Balz writes that “barring something unforeseen, Democrats now know that former vice president Joe Biden will be the party’s nominee to challenge President Trump in November…there is little to give Sanders any confidence that he can reverse the trends enough to overtake the surging Biden.”

Politico is even more definitive:

“In every way other than mathematically, his presidential campaign is done.”

The piece says that for the first time the Sanders camp has no excuse, since Elizabeth Warren dropped out and he got the two-man contest he’s long wanted.

The New York Times says this of Biden’s “dominant position”:

“So thorough is Mr. Biden’s hold on the party now that any collapse would probably require a political U-turn as sharp as the one that precipitated his rise.”

And the Atlantic headline on Ron Brownstein’s piece simply says, “It’s Over.”

I did get the impression from Bernie’s tone yesterday that he’s playing out the string. As a veteran politician, he must know he faces Mission Impossible and is trying to extend his time in the spotlight to argue for his ideas. And Biden faces his own set of pressures, to win over Bernie supporters for the fall campaign.

One last point—I know, I’m almost done—comes from Times conservative columnist Ross Douthat. He says the coronavirus boosted Joe, that with this burgeoning crisis there is “a flight to safety, the surrender of grand plans and big ambitions in favor of a desire to just survive. Michigan voted for Biden overwhelmingly for the same reason that both Biden and Sanders canceled rallies just before the vote — because this is now the coronavirus election, against whose stark existential stakes all normal political battles must give way.”

I think there’s something to that. A crisis like what the WHO now calls a pandemic leads people to want to play it safe, and whether the criticism of President Trump is warranted or not, they find a former vice president more reassuring than a maverick preaching revolution.

Okay, I’m done. Thank you all for coming.