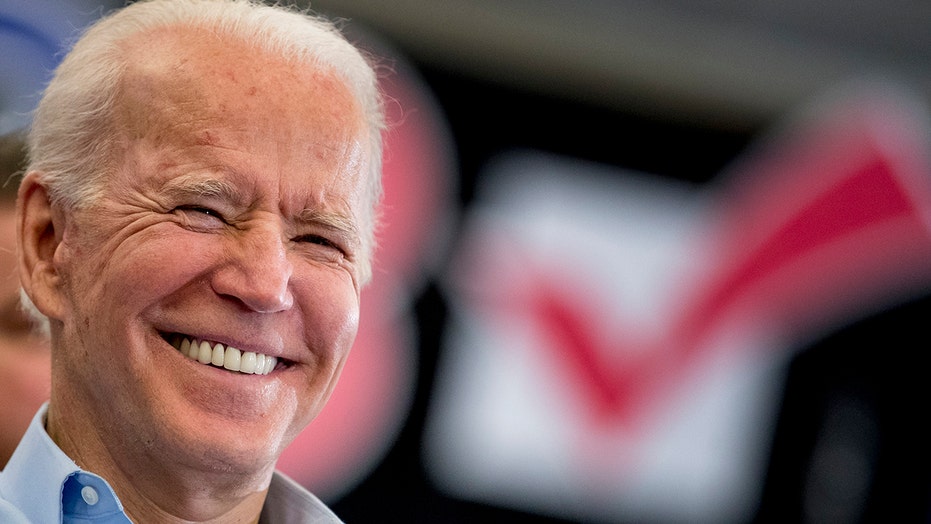 Biden campaign senior adviser says Iowa is the beginning, not the end of the 2020 campaign

A senior campaign adviser to former Vice President Joe Biden denied Monday that Biden and his team are lowering expectations for the Iowa caucuses, saying that the contest will be "close."

"We think we can win, but we think it's going to be close. So who knows?"  Sanders told Bret Baier and Martha MacCallum. "I'm with Vice President Biden, I'm not making any predictions except that we are all in and that we're proud of the operation we ran here."

Sanders dismissed the notion raised by some in Bernie Sanders' orbit that the Democratic Party is conspiring to "pull the rug out from under" the Vermont senator if he wins the caucuses.

"These conversations that people are alleging are happening, I haven't heard of those," Sanders responded before assuring the hosts that Biden and his campaign are prepared for a long and "successful" campaign.

Sanders also reacted to a video clip of Biden scolding NBC News' Savannah Guthrie after she asked Biden if he felt it was wrong for his son Hunter to take a position with Ukrainian natural gas company Burisma Holdings “knowing that it was really” because the company wanted access to the 2020 presidential hopeful.

“Well, that’s not true. You’re saying things you do not know what you’re talking about,” Biden snapped back. “No one said that. Who said that?”

"People say they want to see him fight. Well, he's not going to back down and he's going to state the truth," Sanders said. "And the truth is, no one said what Savannah Guthrie asserted in that interview. The truth is everyone has said that Vice President Biden did his job in Ukraine." 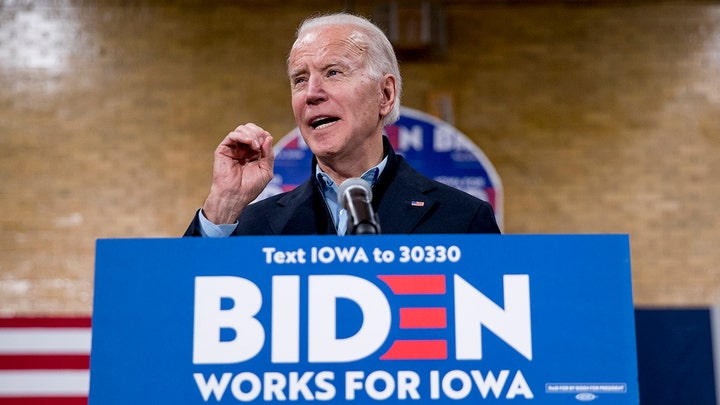 Hunter Biden has been at the center of President Trump's Senate impeachment trial, with Republicans and Democrats arguing whether or not the Bidens were relevant to the proceedings.

Sanders told Baier and MacCallum that the campaign was not concerned about the impact of the impeachment trial.

"This is not something we have heard overwhelmingly from voters here in Iowa or across the country out of maybe 50 events, perhaps five people, if that might ask about impeachment or Ukraine," Sanders said. "And we'd also like to remind folks and... we have been aggressive about this and we're going to continue to be, that impeachment, Donald Trump's impeachment inquiry, the fact that he's been impeached, the fact that his presidency seemingly hangs in the balance is about his conduct and not Vice President Biden."