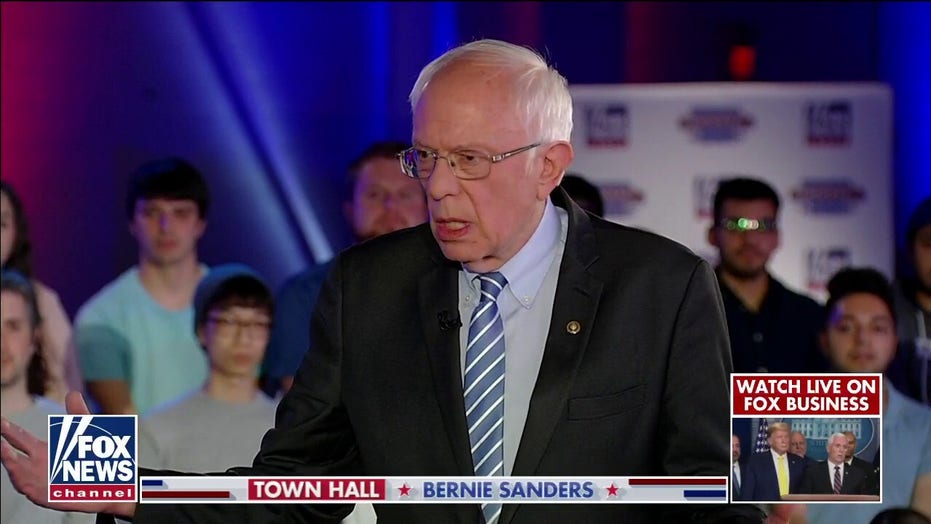 Democratic presidential candidate Sen. Bernie Sanders, I-Vt., said Monday during a Fox News Town Hall that he would not consider restricting movement across the U.S. border to prevent the spread of a worldwide contagion like COVID-19, commonly called the coronavirus.

Anchor Bret Baier asked Sanders about the option after President Trump expressed strong support for closing borders in that instance.

Sanders responded by calling Trump's actions in office xenophobic and claiming the president is "propagating ... anti-immigrant sentiment from before he was elected."

Instead of making what he characterized as a political decision in response to an epidemic, Sanders said he would let the medical experts and scientists decide what steps to take. 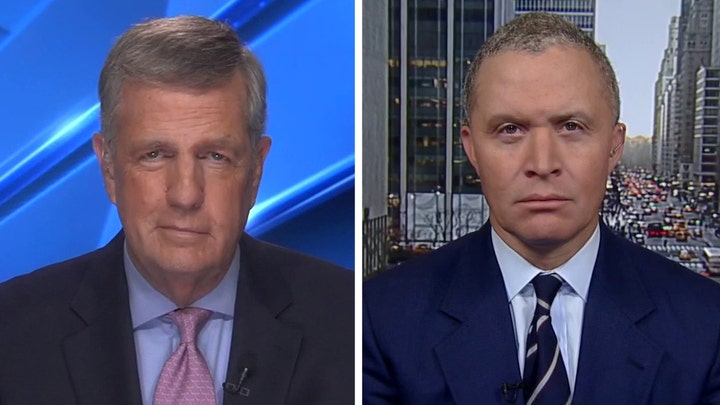 Sanders also said he suspected Trump may be using the coronavirus outbreak as a vessel to force the implementation of his controversial border security policies.

"Isn't it interesting that a president who has been demagoguing and demonizing immigrants, the first thing [he] can think about is closing down the border?" Sanders asked. "We need scientists to tell us the appropriate approach."

Sanders stressed the importance of self-quarantining and considering the reduction of public assemblies if the contagion gets worse in a certain area.

"Yes, we are thinking about [the] southern border, we have received a lot of power on the southern border over the last couple of years from the courts but we are looking at that very strongly," Trump said at a Feb. 29 press conference.