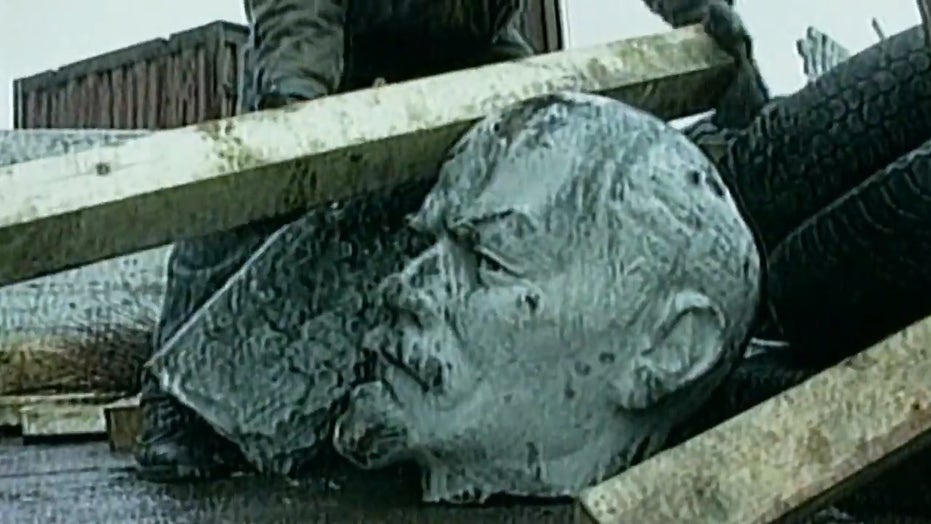 The first seeds of socialism were planted in America in 1825

As Sen. Bernie Sanders’ presidential campaign appears to have the momentum headed into the South Carolina primary and Super Tuesday, parallels are being drawn between the 78-year-old self-described democratic socialist and another far-left politician, the United Kingdom’s Jeremy Corbyn.

"If we go the way of the British Labour Party, if we nominate Jeremy Corbyn, it’s going to be the end of days. ... So I am scared to death, I really am," Democratic strategist James Carville said earlier this month as a warning against Democrats nominating Sanders.

Both Sanders and Corbyn spent years advocating for policies that many in their own parties deemed to be too extreme, only to see their political stars suddenly rise.

For Corbyn, his elevation to leader of the British Labour Party in 2015 would end in one of the most crushing electoral defeats in British history four years later

"Corbyn was, for a time, viewed as a fringe player in British politics," narrates Fox News anchor Bret Baier in Fox Nation's "The Unauthorized History of Socialism."

"Jeremy Corbyn combined a commitment to socialist policies at home with support for left-wing causes overseas," he continued.

For a time, it seems like Corbyn's time had passed. 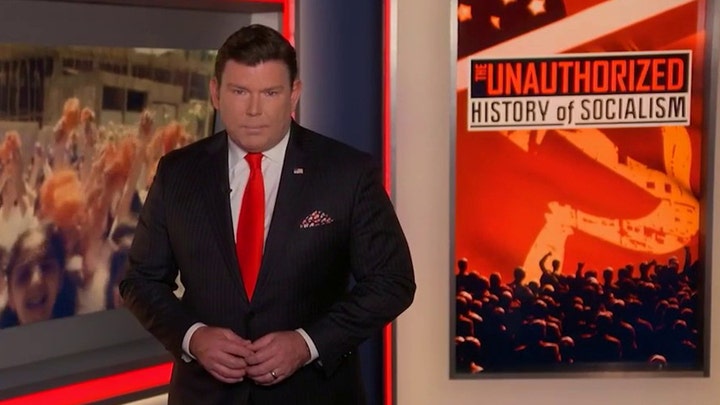 With the Cold War over and with incomes rising, global trade increasing and personal freedoms expanding, many believed that the world had turned the page on socialism as a governing philosophy.

In 1995, Labour leader and future U.K. Prime Minister Tony Blair sought to purge the party of its most extreme, far-left policies, ideas and traditions.

"Tony Blair had gotten the party to repeal the famous Clause 4 in its constitution, which called for the public ownership of the means of production … that symbolized the turn away from socialism in the Labour Party," said Joshua Muravchik, author of "Heaven on Earth."

“It seemed as if Labour had escaped from the threat from the left and had become something like a liberal party with almost no remaining commitment to the idea of the collective ownership of the means of production," says historian Niall Ferguson, a senior fellow at Stanford University's Hoover Institution. “And then it all went horribly wrong.”

Following the 2008 financial crisis, Corbyn gained a foothold in the Labour party and was eventually elevated to leader. 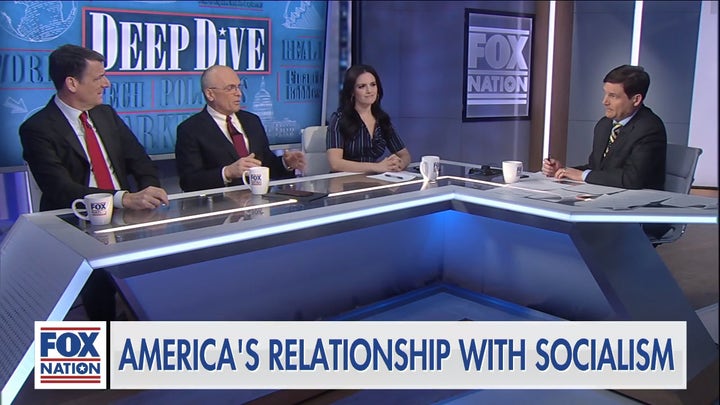 “Corbyn was probably the most left-wing leader in the history of the Labour Party,” said Muravchik. “It was a complete reversal [of Blair’s reforms]."

In 2019, Corbyn led his party in national parliamentary elections against Boris Johnson’s Conservative Party. Johnson campaigned on a platform of free-market capitalism, casting his opponent's proposals as a return to the failed socialist ideas of the past.

“The December 2019 general election in Britain was the biggest disaster in the history of the Labour Party,” recalled Ferguson. “It was the worst result since 1935, and it gave the Conservatives an even bigger victory than they won in 1979 when Margaret Thatcher came to power.”