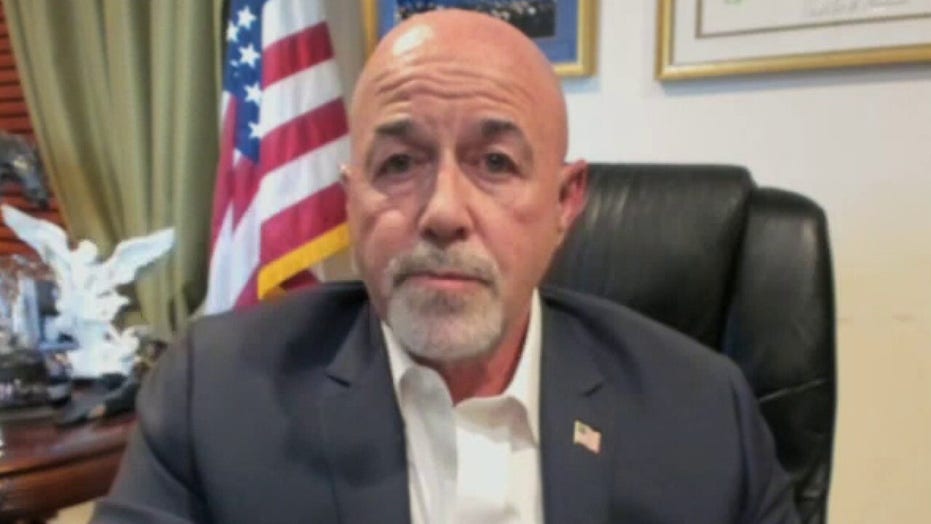 Former New York City Police Commissioner Bernard Kerik told "The Ingraham Angle" Monday that Rayshard Brooks, who was killed in a police shooting in Atlanta Friday night, would be alive if he had not taken a stun gun from one of the officers as they attempted to arrest him.

"Brooks would be alive today if he didn't resist and he didn't disarm the police officers," Kerik told host Laura Ingraham. "You could see in the video where he actually grabs the Taser from the officer's hand, jerks it out of his hand and runs.

At some point during [the] running, while a cop is chasing him, he turns to fire at the cop. The cop fires three shots. He's hit twice, he goes down. If he didn't resist, if he didn't fight the cops, if he didn't attack them, didn't run, didn't attempt to shoot them with a Taser, he'd still be alive today."

Brooks, 27, was shot after officers responded to a call about a man asleep behind the wheel of his car in a Wendy’s drive-thru lane.

Video released by Atlanta police Sunday showed Brooks chatting cooperatively with the officers for more than 30 minutes before he failed a breath test and police began to handcuff him.

Kerik disagreed with the notion that Brooks was not a threat to the officers.

"First of all, it was a threat," he said. "He was actually overpower[ing] during this struggle. If you want to talk reality, he overpowered them.

"And people will say that the Taser is not a lethal weapon, that these two cops shouldn't use deadly force," Kerik added. "However, any time, any time you use a tool that could destabilize or incapacitate a cop who has a live firearm, that officer is going to use deadly force. He has no choice but to defend himself. And in that case, that's what this guy did."

Kerik then cast blame on state and local leaders for failing to educate the public about how to act around police officers.

"I think we'd have a lot less of these if we had the leaders, mayors and governors, that told their communities they can't assault our cops. You can't fight them. You can't attack. You can't resist arrest. You can't take their weapons or hit them with cars," Kerik said. "Because when you do, they're going to use force and you're going to get hurt."