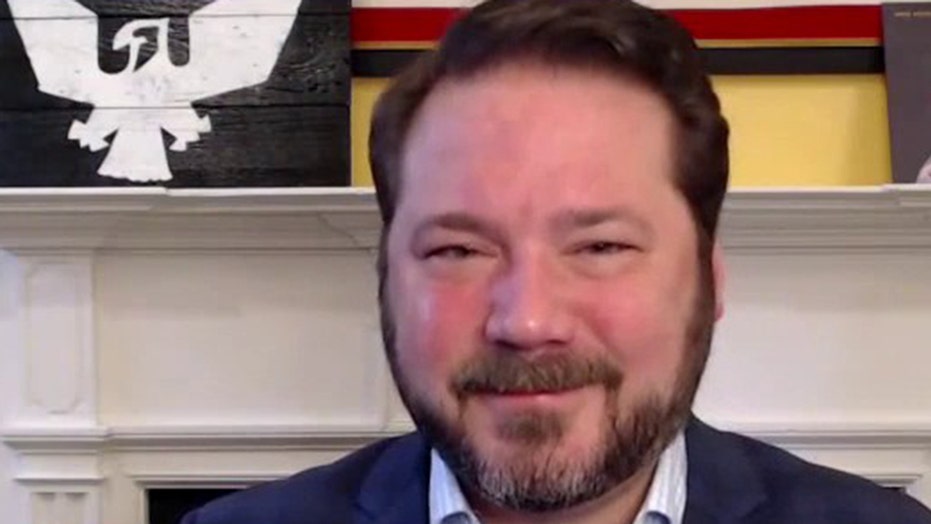 Ben Shapiro said Wednesday that he was "glad" to learn of NBC News' role in Google's recent actions against The Federalist because it finally exposes the network's agenda to "punish" those that don't buy into their narrative.

"Many members of the media are activists in the disguise of journalists, so I'm glad this happens because it just takes the mask right off," Shapiro told "The Ben Shapiro Show" host said.

GOOGLE BLOCKS THE FEDERALIST, ZEROHEDGE FROM ADVERTISING ON PLATFORM OVER COMMENT SECTIONS

Shapiro was reacting to a report published Tuesday afternoon, in which NBC News claimed that Google had "banned" The Federalist and ZeroHedge from Google Ads for "pushing unsubstantiated claims" about the Black Lives Matter movement. Google later pushed back, claiming that The Federalist "was never demonetized" and adding that it had "worked with them to address issues on their site related to the comments section."

NBC reported that Google took action after they were notified by the Center for Countering Digital Hate, a British nonprofit, that 10 U.S-based websites projected to make millions of dollars through Google Ads published what the Center says are racist articles about protests following the death of George Floyd. However, it appears to have been NBC News' inquiry into the matter that prompted Google's actions in the first place.

"The media have just beclowned themselves," Shapiro said. "It was very clear that the journalistic objectivity that was purported to reign at a lot of these institutions was bullcrap. The mask finally fell for, I think, what is the most clear time."

"All of this is to back a narrative [that] America is deeply, systemically evil," he added. "All of its institutions are shot through with evil and those that do not buy into the narrative must be punished."