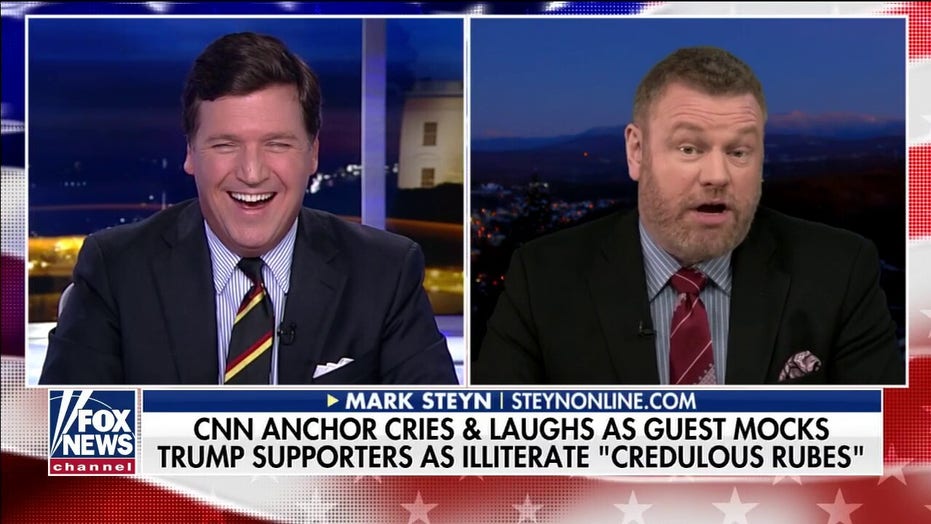 "Don Lemon should just own it," Shapiro said Thursday on "The Ben Shapiro Show." "The fact that Don Lemon clings to this ridiculous notion that he is some sort of objective journalist is absolute silliness."

On Wednesday night, Lemon addressed the viral clip that showed him doubled over in laughter after Republican political consultant Rick Wilson made fun of President Trump and his supporters, calling them "boomer rubes."

"But the joke was about a group of people so you're going to have to explain that one," Shapiro said.

"The mainstream media prove every day why we shouldn't trust them when it comes to analysis of ongoing issues."