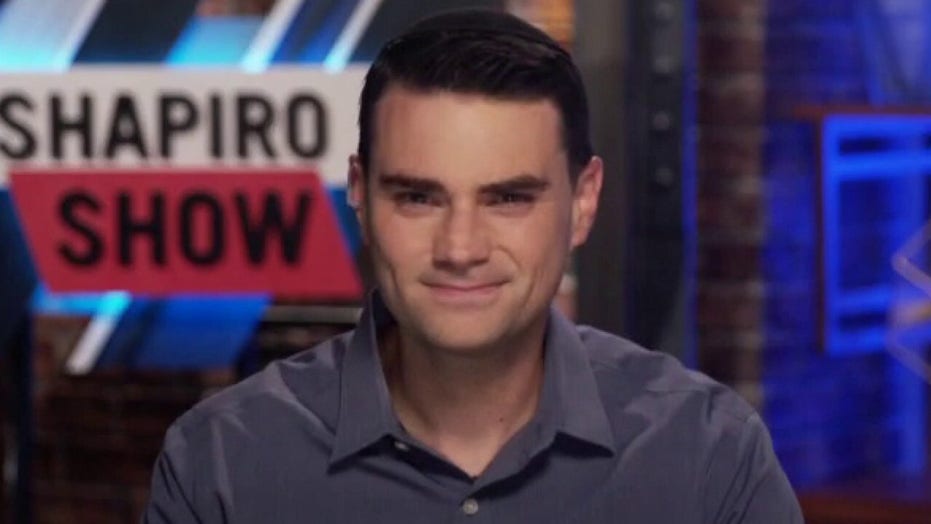 Conservative media company The Daily Wire is planning on moving its headquarters from Los Angeles, Calif., to Nashville, Tenn.

“We've been asked over and over and over again when we would leave California,” conservative commentator Ben Shapiro, who is also moving out of L.A., tweeted on Tuesday. “The answer: now. See you in Nashville, gang!”

The Daily Wire was started by Shapiro, Jeremy Boreing and Caleb Robinson.

Boreing, who has lived in Los Angeles for the past 20 years, attributed the move to high housing costs and homelessness and blamed city leadership for failing to address the ongoing problems, Deadline reported.

In a statement sent to Fox News on Wednesday, Shapiro, host of the daily podcast “The Ben Shapiro Show” and editor of The Daily Wire, also attributed the move to a declining quality of life.

“I've spent my entire life in Los Angeles. I love California, I love Los Angeles,” Shapiro said. “But between the extraordinary tax burden, the refusal to maintain law and order, and the deliberate willingness to degrade quality of life for citizens, the governance of this state and my home city have driven us away.”

“I suspect California will only get worse in the near future, and that many more businesses and taxpayers will find other places to call home. Bad governance has consequences.”

The Daily Wire’s 75 employees based in Los Angeles are reportedly being given until the end of the month to decide whether they want to move with the publisher.

Boreing reportedly said it seems like about 80% of the employees would move to Nashville.

He said that moving the company to Texas was a consideration, but Nashville was ultimately chosen because the city “offers the creative talent we need to keep growing the business,” according to Deadline.

In July, comedian and podcast host Joe Rogan announced his move from California to Texas, also attributing the homeless crisis as one of his reasons.

“I’m going to go to Texas,” Rogan said on "The Joe Rogan Experience Podcast" in July. “I just want to go somewhere in the center of the country, somewhere [where] it’s easy to travel to both places and somewhere where you have a little bit more freedom.”