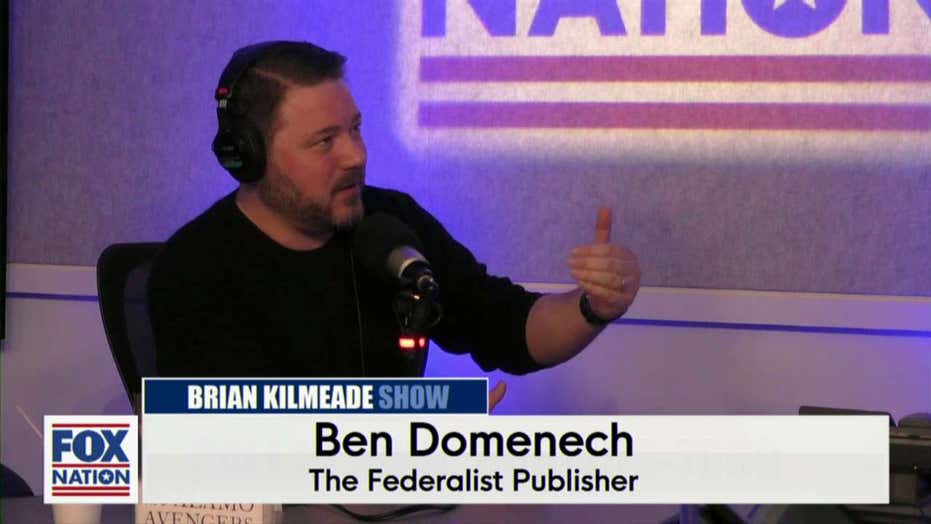 Ben Domench: Why the 'botched' impeachment trial might wrap by Friday

'The Federalist's' Ben Domenech tells Brian Kilmeade why Democrats have 'botched' their own impeachment trial against President Trump and predicts when it's all likely to end.

In an interview on Fox News Radio's "Brian Kilmeade Show," Domenech said that there is "no real path forward for the people who have been trying to make the case for this."

"And they're going to have to deal with the consequences, politically, of botching this whole process," he added.

Thursday was the ninth day of the Senate trial and it kicked off with an eight-hour Q&A session for senators as both sides of the aisle gear up for a potential war over witnesses.

On Friday, the fateful vote will be taken on whether to continue the trial by subpoenaing witnesses and documents. After the trial begins at 1 p.m., the House managers and White House lawyers will have four hours, equally divided, to debate the merits of bringing former National Security Adviser John Bolton and others to testify.

Democrats would need at least four Republicans to join with them to get 51 votes needed to pass. If passed, there has also been chatter about a witness-for-witness deal as Republicans increasingly call for answers about the Biden family's dealings in Ukraine. 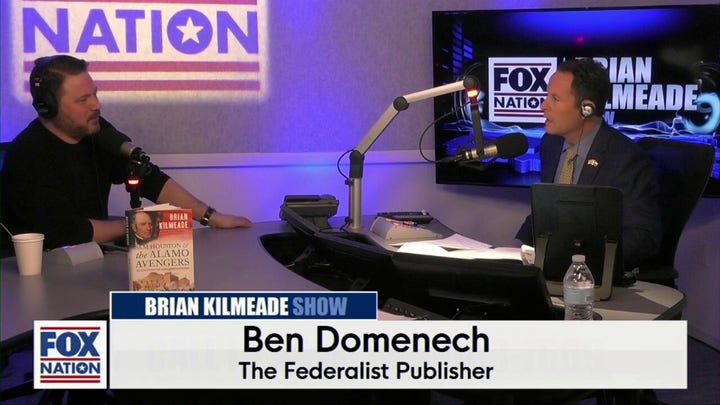 Domenech told Kilmeade that, while he believes there will be a narrow vote, Republicans will not allow for more witnesses in the trial.

Domenech said that with Sen. Susan Collins, R-Maine, and Sen. Cory Gardner, R-Co., up for reelection in their districts this year, "it's going to change the whole dynamic of this question."

He also noted that Sen. Lamar Alexander, R-Tenn., "understands the way this story is going to end, he's not going to want to keep this thing going for another three months."

"I think that this was a huge mistake — a huge risk for Nancy Pelosi and the Democratic leadership to take," said Domenech.