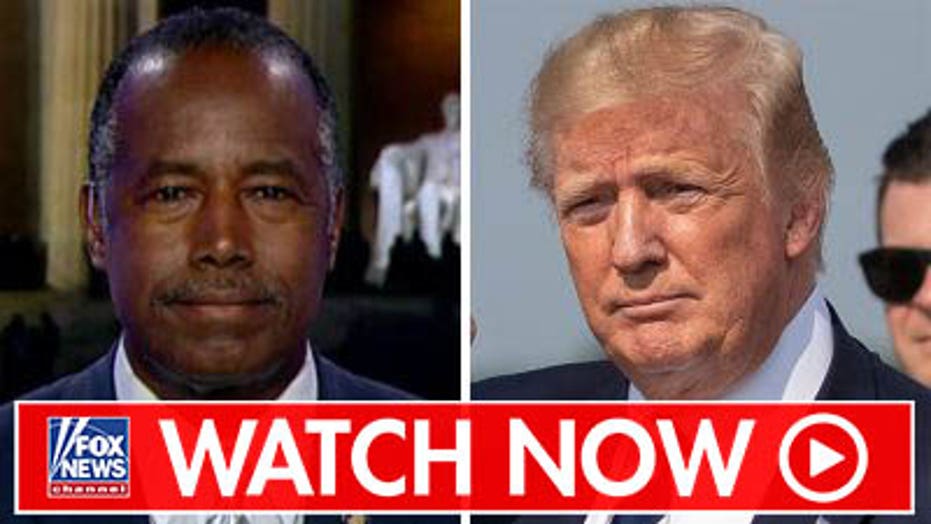 While the president and the House Oversight Committee chairman have been embroiled in a war of words that escalated to charges of racism Sunday, the president wants what's best for the Charm City, Carson said Monday on "Tucker Carlson Tonight."

"I asked him today, 'would you be willing to work with Elijah Cummings to bring some relief to the people of Baltimore?'" the Cabinet member told Tucker Carlson. "He said he would be happy to." 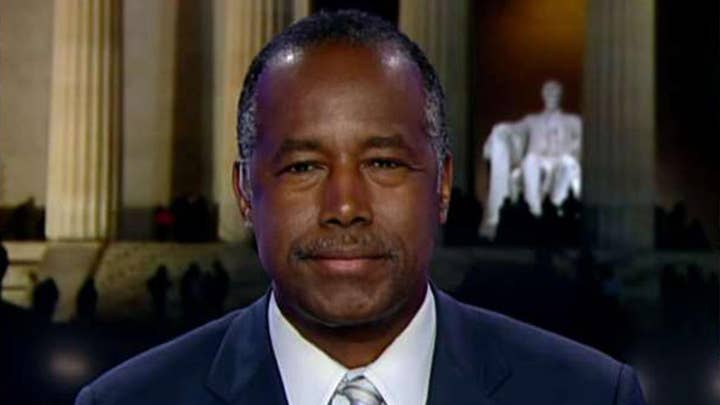 During his years as a pediatric neurosurgeon at Baltimore's Johns Hopkins Hospital, Carson said he worked with politicians from around the region, including Cummings.

Carson added that many of his young patients came from neighborhoods with problematic living conditions.

"Some of those kids had to go back into homes in East Baltimore that were infested with rats and roaches and ticks and mold and lead and violence," he said. 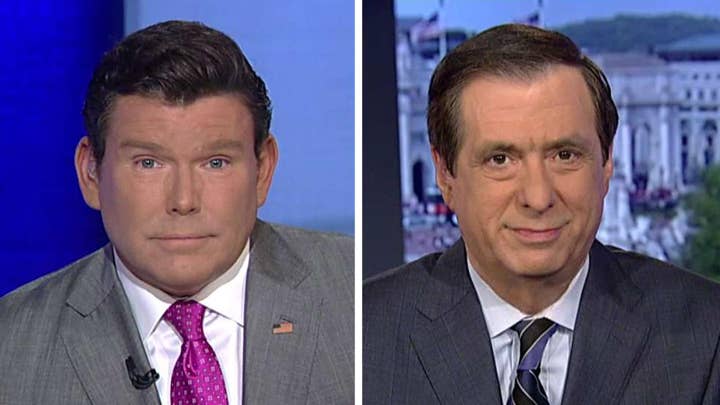 "And, I didn't want to send them back. Sometimes I would even consider extra tests so they could stay in the hospital an extra day or two."

Cummings, whose district includes suburban Howard County and much of Baltimore City, came under fire from Trump after a heated exchange with acting Homeland Security Secretary Kevin McAleenan.

McAleenan testified before Cummings' committee earlier this month that his department was doing its "level best" to solve the humanitarian crisis at the border.

"What does that mean when a child is sitting in their own feces, can't take a shower? Come on, man," Cummings responded.

“What's that about? None of us would have our children in that position. They are human beings."

In response, Trump tweeted he found Cummings to be a "bully" and said the lawmaker should concern himself instead with conditions in his home district.

"Cummings' district is a disgusting, rat and rodent-infested mess. If he spent more time in Baltimore, maybe he could help clean up this very dangerous and filthy place," the president wrote.