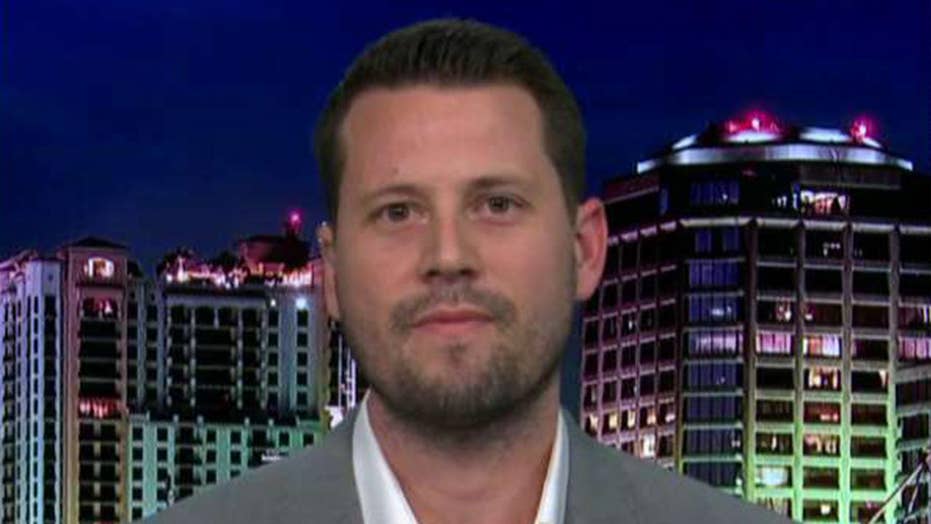 'The Babylon Bee' CEO Seth Dillon reacts to the backlash from CNN.

The CEO of The Babylon Bee, a popular self-described "Christian News Satire" website that often pokes fun at political figures, responded Friday to liberal media critics who want it out of business.

Seth Dillon told "Tucker Carlson Tonight" it is ironic that CNN personalities are some of the site's foremost critics.

Host Tucker Carlson referenced a tweet by CNN reporter Donie O'Sullivan that sounded the alarm over a Bee article that made fun of Democrats who criticized President Trump's droning of Iranian Gen. Qassem Soleimani.

In response to the article headlined "Democrats Call For Flags To Be Flown At Half-Mast To Grieve Death Of Soleimani," O'Sullivan wrote that "having a disclaimer buried somewhere on your site that says it’s 'satire' seems like a good way to get around a lot of the changes Facebook has made to reduce the spread of clickbait and misinformation."

"Everything is irony," Dillon told Carlson. "How funny is it that CNN is coming after us for spreading disinformation?" 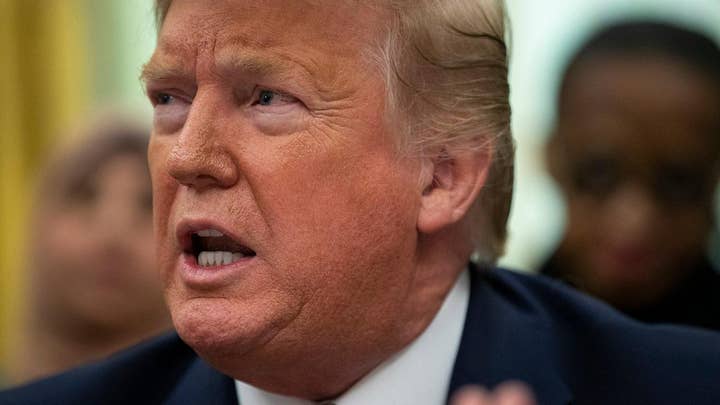 In response to O'Sullivan, the Bee posted a satirical headline "claiming" the network was angry with them because "the internet is only big enough for one Fake News site."

Carlson told Dillon the blowback his website has received shows that the political left has lost its sense of humor as it grows more "radical" and "tyrannical." The host added many forces in liberal journalism are hoping Facebook will censor the Babylon Bee.

Dillon defended his publication, noting that no party or persuasion is off limits -- including President Trump or Christianity, despite the site being considered Christian-conservative.

"I'm not worried about it because the response we get is incredible," he said. "I wouldn't be talking to you if they weren't doing this -- our fans are really loyal."

During the interview, Carlson mentioned and displayed several headlines that may have drawn the left's ire. One of the host's favorites included a photograph of former Rep. Beto O'Rourke, D-Texas, sporting a beard and seated in a chair next to his cat, and staring off-camera. The site satirized that an "El Paso man" had just recovered from an "insane acid trip" wherein he "hallucinated that he ran for president."

"CNN Reporter Informs Iranian protesters they're supposed to be shouting 'Death to America'," read another headline. "Airport revenues soar after allowing travelers to pay to turn off CNN," read another.

One story lampooned the Speaker of the House, "claiming" that Senate Republicans asked Rep. Nancy Pelosi, D-Calif., to send a copy of the Trump impeachment articles without "wine stains all over it."