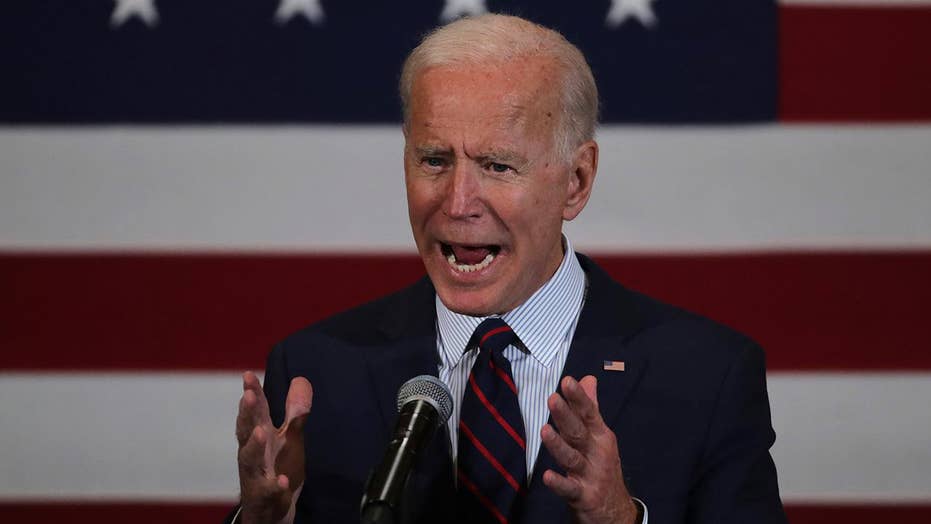 Peter Schweizer says every word in his op-ed was fact-checked by his office and The New York Times as well.

"The Biden reaction is not a surprise because their entire strategy on this, Martha, has been to attack me to generate a lot of heat but no light," Schweizer said on "The Story with Martha MacCallum" Thursday.

"They've not answered any serious questions about this at all with any journalists."

The deputy manager of Biden’s 2020 presidential campaign slammed The Times Wednesday in a letter to the newspaper’s executive editor -- focusing on the expanding Ukraine controversy. 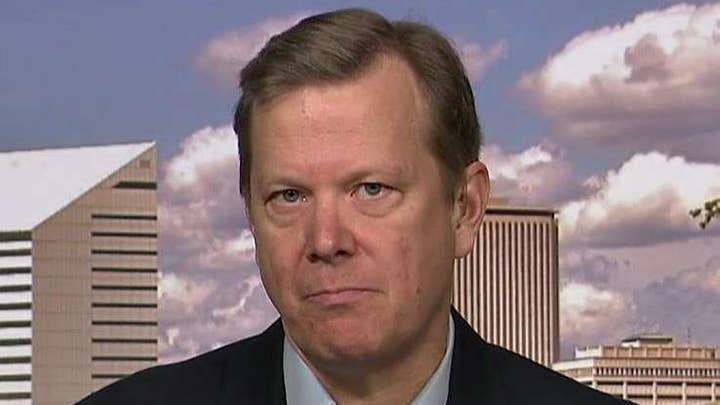 The letter, written by Kate Bedingfield to Dean Baquet, criticizes the paper for publishing Schweizer's Wednesday op-ed, titled, “What Hunter Biden Did Was Legal – That’s the Problem," according to CNN.

In his piece, Schweizer asserts Biden was "self-dealing" in Ukraine while vice president.

Bedingfield in the letter criticizes The Times' Ukraine coverage and decries the paper's "active participation" in a "smear campaign" against Biden.

Schweizer told MacCallum that The Times reached out to him to write the op-ed and that the piece was not the only fact-checked by his Government Accountability Institute but that "every word" was also fact-checked by The Times.

The author also disagreed with the Biden campaign's notion that allegations brought up in his book "Secret Empires" were debunked and that Schweizer was "digging" for political reasons.