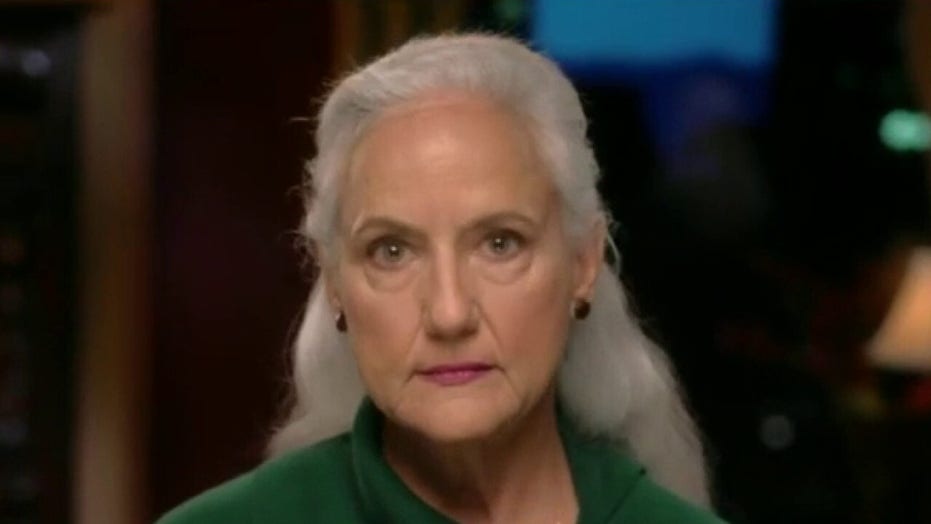 Debra Tice, the mother of an American held captive in Syria, speaks out on 'Tucker Carlson Tonight.'

The mother of Austin Tice, an American journalist believed imprisoned by militants in Syria since 2012, told "Tucker Carlson Tonight" Friday that the Trump administration should do whatever it takes to bring her son home.

Host Tucker Carlson said that the Syrian government invited the U.S. government to send a representative to Damascus to discuss Tice's case, but according to the host, "neocons at the State Department have intervened and, therefore, it hasn't happened."

Debra Tice told Carlson that officials who are opposed to opening negotiations are "insubordinate to the president of the United States because it’s his will for Austin to walk free and the only way that he’s going to do that is to have a dialogue and the Syrians have opened the door."

AUSTIN TICE: WHAT TO KNOW ABOUT AMERICAN MISSING IN SYRIA

Tice added that Trump assured her verbally and in writing that her son will come home and said she trusts the president to do so.

"It’s on us to respond [to the Syrian government] and engage in a conversation that will secure Austin’s safe release," Debra Tice said.

Tice was covering events in Syria for McClatchy, The Washington Post and other news organizations when he disappeared in August 2012, just days after turning 31. Five weeks after his disappearance, a 43-second video emerged online showing him in the captivity of what his family described as an "unusual group of apparent jihadists." In the video, Tice was bound and blindfolded and at one point forced to recite a prayer in broken Arabic.

There has been no word on Tice's whereabouts since the video was made public. Tice's family said they, and other credible sources, believe he is still alive.

“The question is who is going to stand in the way of the President of the United States bringing our son home?" Debra Tice said. "And who would want to do that?"