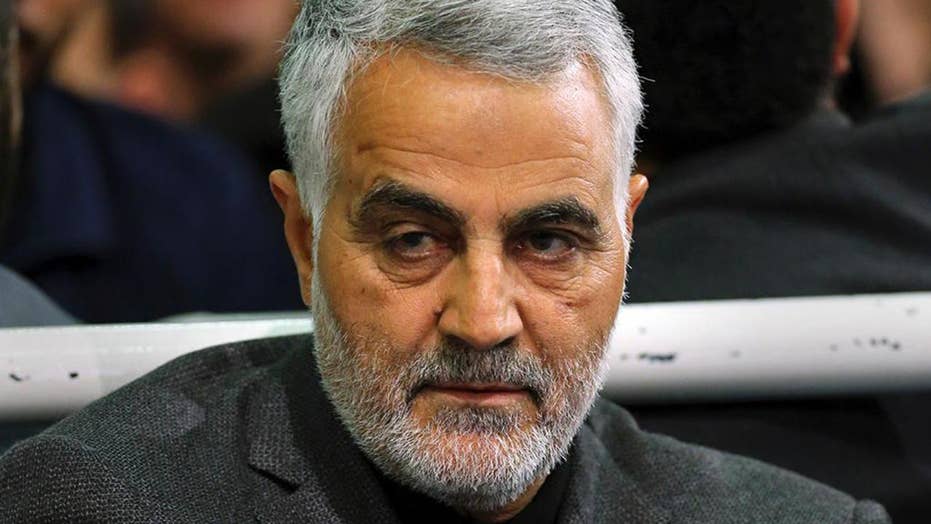 The Associated Press was ridiculed on Monday for reporting on the feelings of Ayatollah Ali Khamenei, who openly cried during the funeral of Iranian Gen. Qassem Soleimani.

“Iran's supreme leader, Ayatollah Ali Khamenei, wept openly at the funeral for Gen. Qassem Soleimani. His tears give insight into how the death of the commander killed in a U.S. strike is being felt personally by the supreme leader,” the AP sent from its verified Twitter account.

The tweet accompanied a link to a story headlined, “Iranian leader’s tears a sign of respect for slain general.” It detailed Khamenei’s feelings after Soleimani was killed in a drone strike that President Trump had ordered.

“Khamenei’s voice cracked under the weight of the moment during a funeral procession unlike any in Iran’s recent history,” the AP’s Aya Batrawy wrote.

“Such public displays of intense grief are common among Shiite Muslims, who hold martyrs in the highest esteem. It also signals deep respect for the deceased.”

In April 2019, the State Department announced Iran was responsible for killing 608 U.S. troops during the Iraq War. Soleimani was the head of the Iranian and Iranian-backed forces carrying out those operations killing American troops. According to the State Department, Soleimani orchestrated some 17 percent of all deaths of U.S. personnel in Iraq from 2003 to 2011.

As a result, critics slammed the AP for focusing on Khamenei’s mental state.