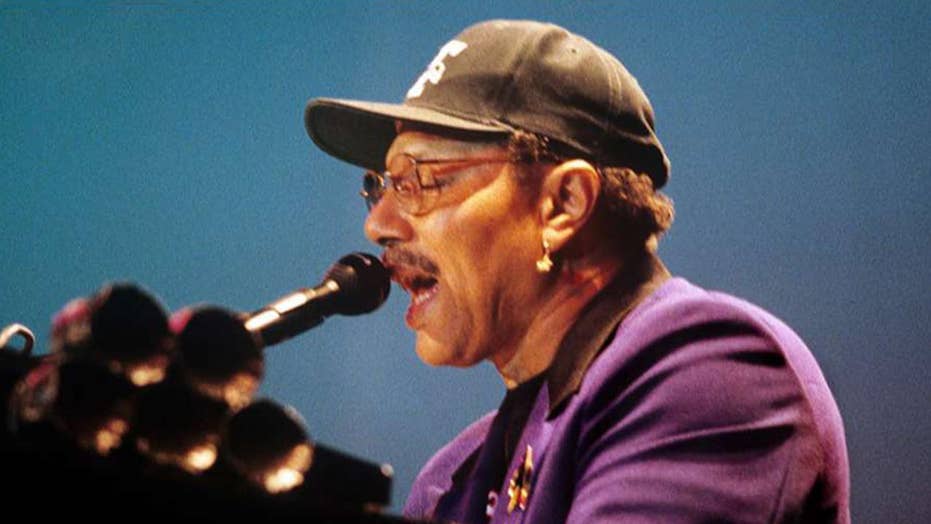 Eric Shawn reflects on the life of Arthur Neville, father of Arthel Neville.

Art Neville, the celebrated New Orleans musician and founder of the Neville Brothers, received a moving tribute on "America's News Headquarters" Sunday, following his death last week at the age of 81.

Neville, whose daughter Arthel co-anchors the newscast, was saluted with a video montage of his performances at live music shows throughout his career, along with photos from his personal life.

He sang and played keyboards for the band which he founded with his siblings Cyril Neville, Aaron Neville and Charles Neville in 1977. The band's style was described as a mix of jazz, rock, and soul. 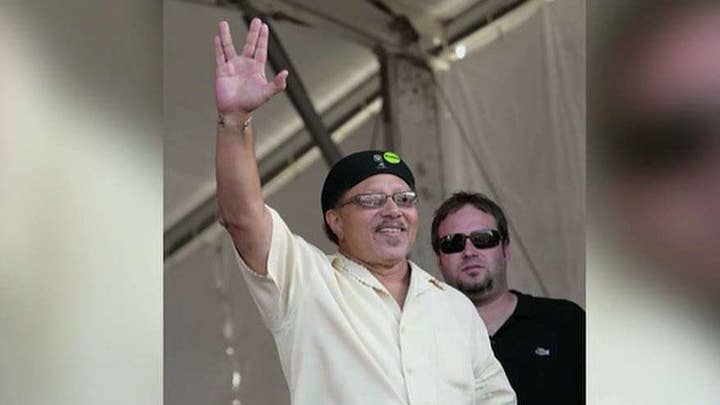 Neville's home-state governor, John Bel Edwards of Louisiana, released a statement last week saying: "Louisiana lost an icon today. Whether it was singing with the Neville Brothers or mamboing with The Meters, Art Neville took the unique sound of New Orleans and played it for the world to enjoy."

Fox News' Eric Shawn recalled how the Neville Brothers were perhaps best known for their 1989 album "Yellow Moon," which sold over 500,000 copies and reached number 66 on the Billboard music charts. They also were known to close the famous New Orleans JazzFest for several years during the peak of their popularity.

Neville, who retired in December, won three Grammys, a Lifetime Achievement Award, and an NAACP Image Award over five decades. Arthel tweeted out a picture of her and her father following his passing, thanking God and him for all the beautiful memories he gave her.

"My heart is heavy, but my soul and spirit are full with a lifetime of unforgettable memories of my father. I thank God for my Daddy. I thank each and every one of you for your prayers and well wishes," she wrote.

"All our prayers go out to Arthel, the Neville family, as they remember their beloved patriarch," Shawn said. "You have our love for you and your family and for the people of New Orleans that have suffered."