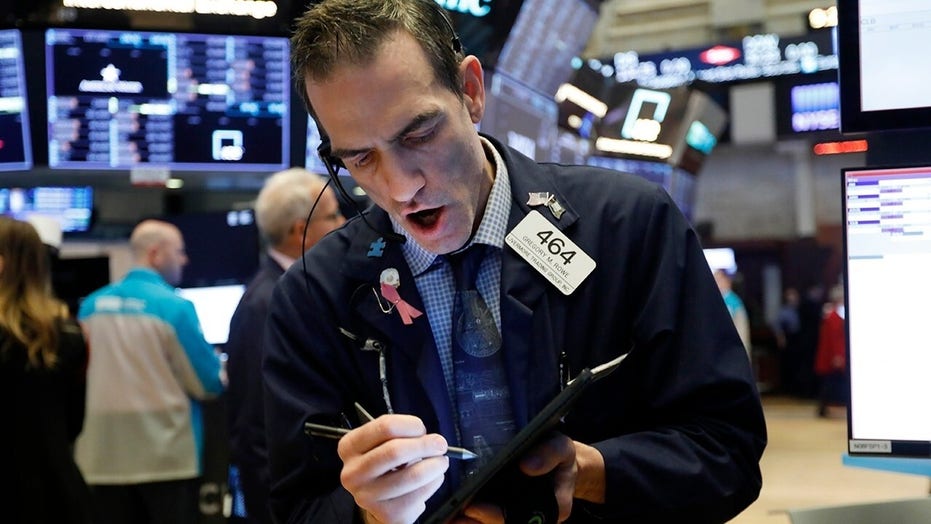 Dr. Art Laffer, a former economic adviser to President Reagan, reacted on Tuesday to the market volatility related to coronavirus fears, advising individual investors not to make any rash decisions.

Laffer made the comments on “America’s Newsroom” one day after the Dow Jones Industrial Average closed over 2,000 points lower, coming back from a point drop of more than 2,150 points, or 8.2 percent, while the S&P 500 and Nasdaq Composite were lower by 7.9 percent and 7.2 percent, respectively.

U.S. equity markets tumbled Monday after an oil price war broke out between Saudi Arabia and Russia and amid new cases of coronavirus, especially in the U.S.

When host Sandra Smith asked Laffer what he was thinking when he saw the Dow go down 2,000 points on Monday he said, “I was thinking make sure I put my hands in my pockets and do not do anything.”

“When markets are like that it’s like a falling knife,” he continued. “The last thing you want to do is reach in there and try to grab it, try to do a trade.” 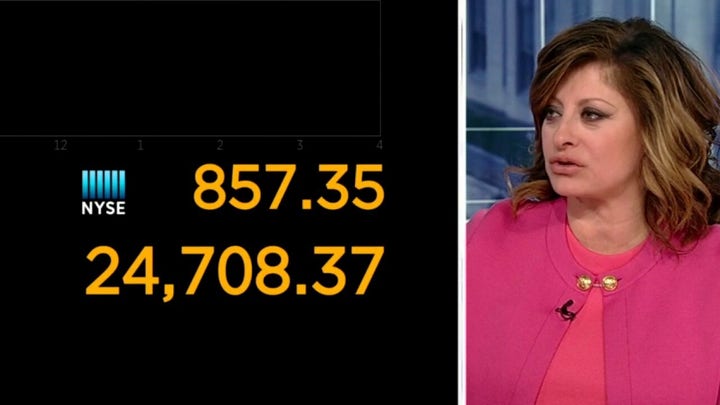 On Tuesday morning, markets rallied following President Trump’s address to the nation the night before where he spoke of “major” and “very dramatic” economic plans as a result of the coronavirus outbreak.

Trump said he will ask Congress to approve a payroll tax cut and relief for hourly workers to combat the economic damage the disease has inflicted.

When Laffer was asked what he thinks about the president’s plans he said, “I think his proposal on a tax cut on payroll is great.” 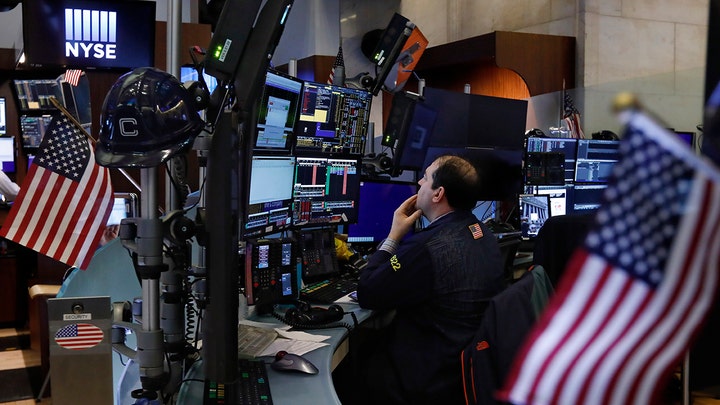 Laffer also noted on Tuesday that “more people's fortunes are ruined in panic-buying and selling."

“Whenever people make decisions, when they are either panicked or drunk, the consequences are rarely attractive and that especially goes for politicians, so I thought Trump's proposal of a tax cut on payrolls was great, but that's about all I would suggest him doing,” he continued.