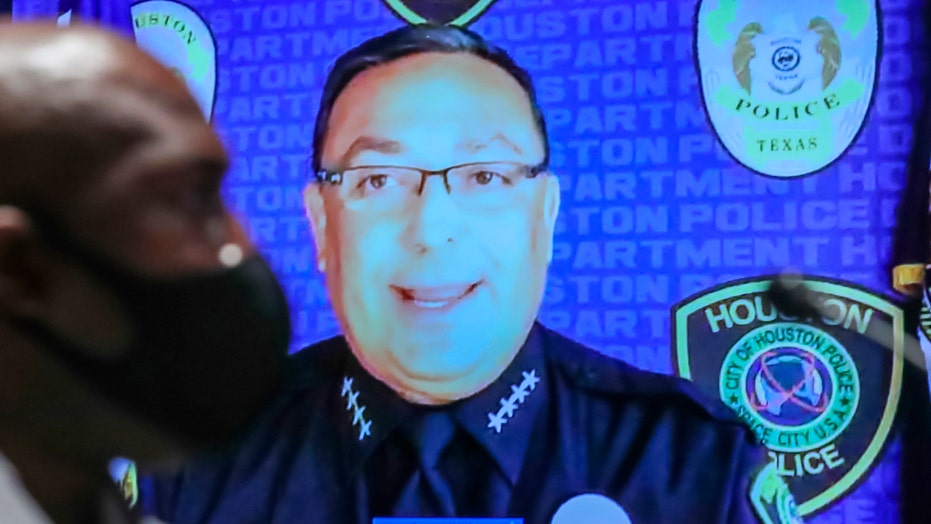 Major Cities Chiefs president: I want America to know that we hear you

Chief Art Acevedo, president of the Major City Chiefs, delivers a statement to the House Judiciary Committee hearing on police reform after the death of George Floyd.

Defunding or dismantling America's police departments without addressing the root causes behind emergency calls or the part law enforcement plays to ensure public safety could ultimately backfire on those communities whose need for help is greatest, Houston Police Chief Art Acevedo argued Wednesday.

During testimony before the House Judiciary Committee on "Policing Practices and Law Enforcement Accountability," Acevedo recognized that George Floyd was one of "far too many African-American men and women who have unjustly lost their lives at the hands of police officers."

"There is no denying that changes must be made. Out of crisis comes opportunity, and we must capitalize on it to institute meaningful reforms that not only enhance public safety but, more importantly, prevent future needless tragedies involving law enforcement and the people we have sworn to serve and protect," he urged.

His answer, however, lies in reform and not upheaval of institutions — maintaining that reaction to injustice without thoughtful deliberation or evaluation of the needs of diverse communities is irresponsible.

Roxie Washington weeps with Gianna Floyd, the daughter of George Floyd as they attend the funeral service for George Floyd at The Fountain of Praise church Tuesday, June 9, 2020, in Houston. (AP Photo/David J. Phillip, Pool)

However, while acting without care is undeniably irresponsible, Acevedo recognized law enforcement's role in serving and protecting American communities is also undeniable.

"Ensuring public safety is no small undertaking as the law enforcement profession remains extremely complex," he pointed out, noting that no two calls for service are the same or require the same skill sets.

"The call to defund the police in order to address the social and economic ills of our nation, prior to actually addressing our social disparities, is largely a false equivalence," Acevedo remarked.

According to the Texas chief, police respond to an average of 1.2 million calls for service annually that "disproportionately originate from communities of color who are already grappling with the socio-economic challenges plaguing many American communities."

"To simply defund the police without a concerted effort to address root causes behind emergency calls for service is wrought with strategic missteps that could ultimately increase the need for police service in the poorest of communities," he asserted.

While Acevedo did not discuss racism within departments themselves, he noted that history has shown that underfunding police can have "disastrous consequences and hurt the communities most in need," which is why he believes appropriate police funding is "more critical now than ever before" to ensure that agencies have the funding for investments in technology that provide accountability and training. 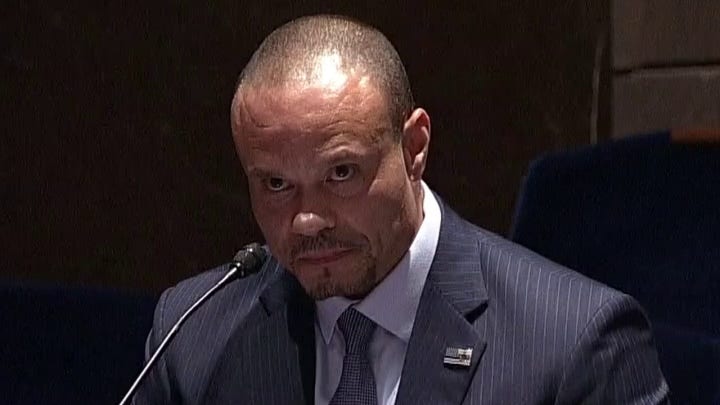 In addition, he cited the work of "social psychologists" who have found that defunding police without "making strides to improve causal factors" would eliminate a critical resource for those in need. Whereas building healthy communities and lessening the need for police presence and intervention "must occur prior to any discussion regarding the defunding of American law enforcement."

"We must balance upholding the law while showing compassion and assisting those in need. We must take actions that are sometimes unpopular while continuing to build and maintain trust with the communities we serve," Acevedo proposed.

"The overwhelming majority of police are good people and faithful public servants who put their uniform on every day willing to make the ultimate sacrifice. We all must judge each other through the prism and content of our individual hearts, and not through the prism of color or the uniform we wear,"  he concluded.