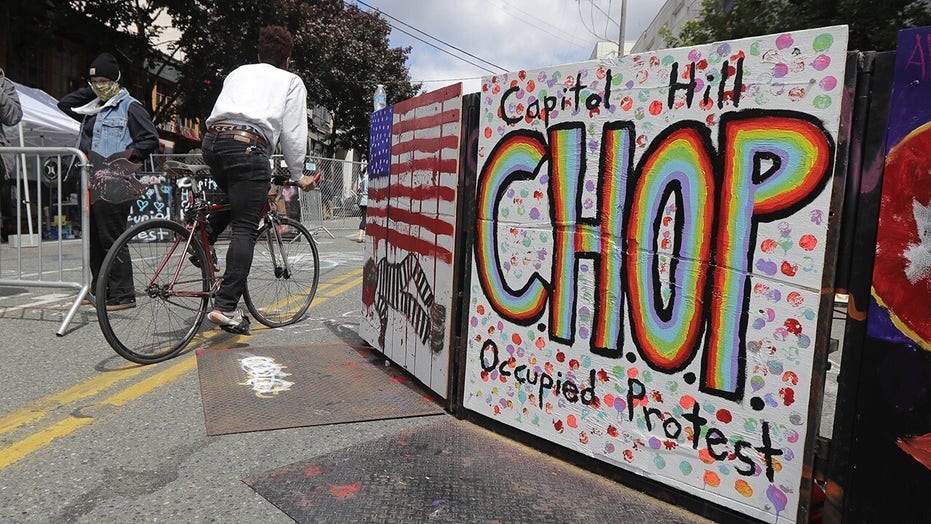 Former city council candidate Ari Hoffman said on Wednesday that the Seattle Capitol Hill Organized Protest zone is a “sad state of affairs" and is far more dangerous at night.

“A friend of mine told me yesterday, who lives in the area, he says he never goes outside after 8 o'clock at night without a firearm. That’s a sad state of affairs of how he has to live his day-to-day life,” Hoffman told “Fox & Friends.”

Hoffman said that businesses in the CHOP area have been closed even after trying to open up or rebound from the government-mandated economic shutdown.

Hoffman reacted to the city of Seattle and CHOP protesters reaching an agreement that will remove temporary roadblocks and replace them with concrete barriers. 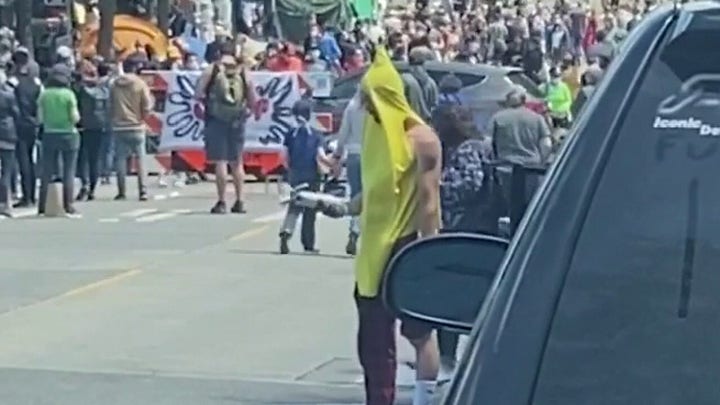 Hoffman responded to critics who have pointed out that he does not live in that area of the city and accused him of overstating the danger. He said he has been to the CHOP zone multiple times and interviewed the supposed "warlord" of the area who was seen on video giving AR-15’s to people.

“They say it is such a free and open place and we can come and go as we please, I am availing myself of that privilege and I have gone down there and seen it for myself as anybody else can do right now,” Hoffman said.

"The city is giving in to the protesters. They want certain streets closed and the mayor has been closing about 20 miles of streets all across the city."