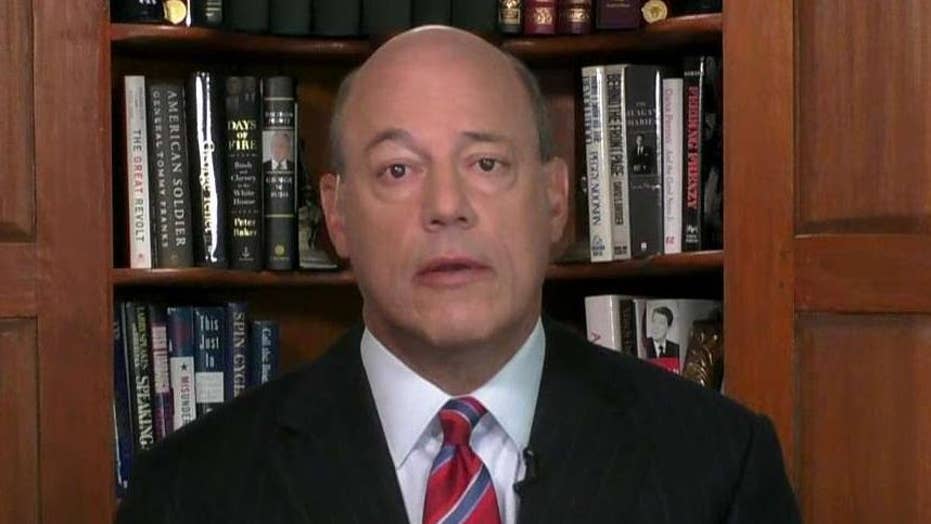 Rep. Ilhan Omar, D-Minn., still doesn't understand why her remark that "some people did something" on 9/11 was so offensive to the families of those who died, former White House press secretary Ari Fleischer said Monday.

"I find her lack of explanation for her statement that 'some people did something' to be terribly troubling still. She doesn't get how offensive what she said was," said Fleischer, who was President George W. Bush's White House spokesman on the day of the attacks, in an interview on "America's Newsroom."

Omar was asked Sunday on CBS' "Face the Nation" about the 9/11 ceremony earlier in the week, when the son of a 9/11 victim mentioned his anger over her remark. Nicholas Haros Jr., a New Jersey resident, later told "Hannity" that Omar's description of the attacks "tore [his] heart apart."

"What I was speaking to was the fact that as a Muslim, not only was I suffering as an American who was attacked on that day, but the next day I woke up as my fellow Americans were now treating me as a suspect," Omar said, calling 9/11 "an attack on all Americans." 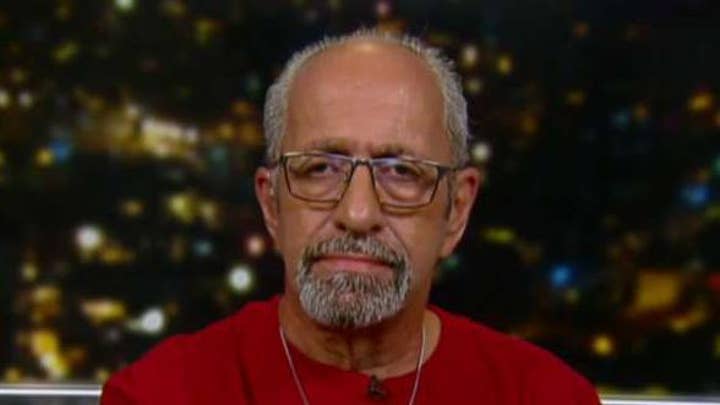 "I certainly could not understand the weight of the pain that the victims of the families of 9/11 must feel," said Omar.

"Nobody had their civil liberties stripped. In fact, they were protected," he argued. 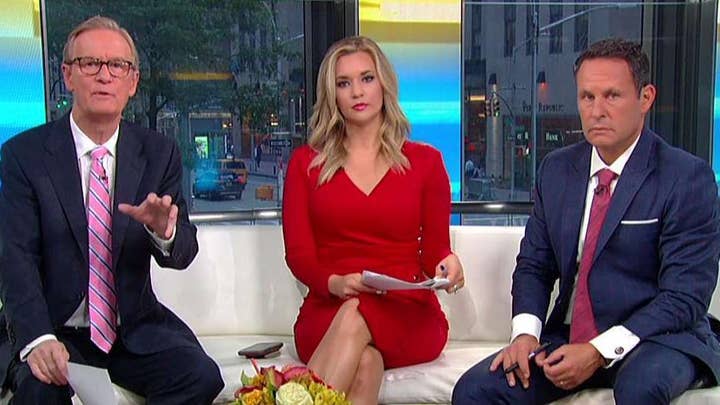 "She didn't take back her words. She didn't say she was sorry. ... She made September 11th all about what she was feeling. How can she not understand what it was like for the people who had their families lost? Everybody understands what that's like."

Fleischer said 9/11 was an attack on innocent Americans by "radical Islamic terrorists" and Omar continues to avoid saying that.

Also in the interview, Omar reacted to outrage over her comparing U.S. detention of migrants to the slave trade.

"I’m only controversial because people seem to want the controversy," she remarked.