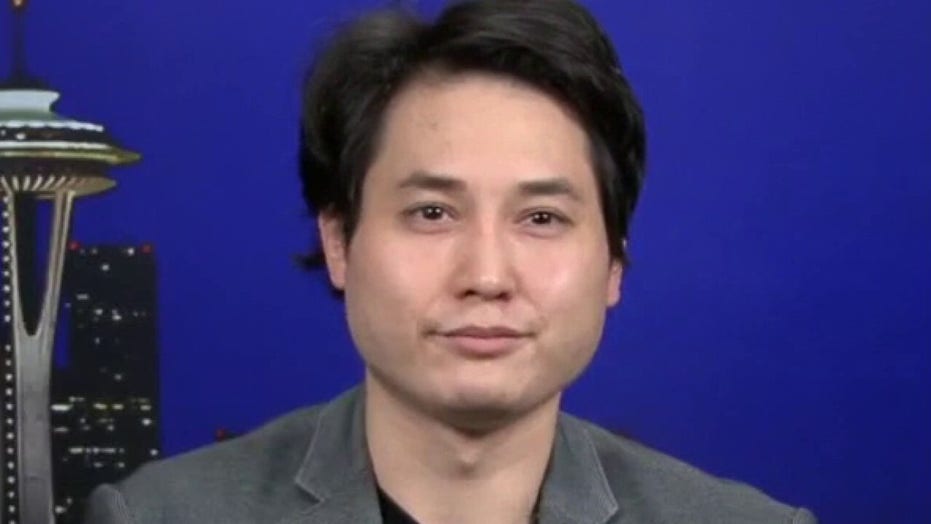 There is a stark contrast between how protesters staying at Seattle's "Capitol Hill Organized Protest" zone behave during the day and during the night, according to journalist and author Andy Ngo.

In a Monday interview on "Fox News @ Night" with host Shannon Bream, Ngo explained that the area protesters are calling CHOP could be described as a "sort of Dr. Jekyll and Mr. Hyde."

During the day, he said, it could be considered peaceful if one ignored boarded-up businesses or graffiti calling for the murder of police. But when the sun goes down, the "criminal elements come out," Ngo noted.

"Unfortunately, last night that was made very clear, when one person on a microphone and a loudspeaker was able to sic a mob of probably more than 100 people to chase down this business that was several blocks away. They just all descended on it. It was pure anarchy," Ngo remarked.

"They pushed up against the fence and all rushed in. It could have been extremely violent," he recalled. "Fortunately it wasn't, according to what I heard from the owner and staff. They had detained one of the comrades of this camp for alleged arson and theft. And, because of that, all [of] his comrades came to help get him out."

Ngo told Bream that while there may be some businesses in the area that are sympathetic to the protesters' cause, many others are not.

"For example, there's a Trader Joe's nearby who announced just a few days ago that they're closing indefinitely because of security and safety issues," he remarked. "So, when you take that and you also see all [of] the businesses that are boarded up, that no cars can drive into this area — I don't see how the few anecdotes of positive experiences of some owners could be the representative voice."

"Particularly when there are now some dissident voices coming out to speak and they're having to do it anonymously because of threats of retaliation," Ngo noted. 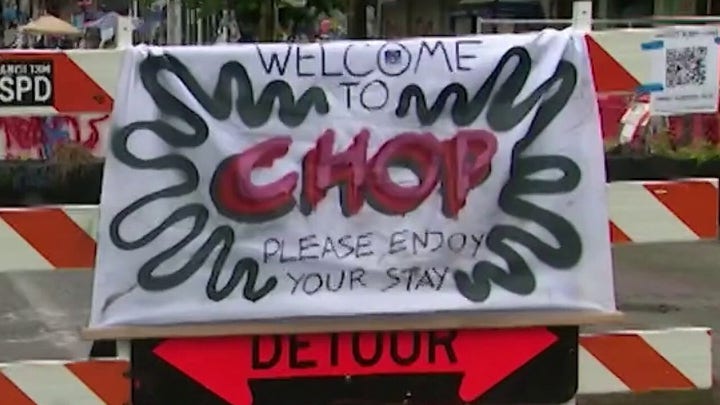 Another contributing factor to what Ngo described as a chaotic atmosphere is that many people have been seen openly carrying weapons like handguns, rifles, batons or knives.

In addition, Ngo highlighted other concerns like rampant drug use, homelessness and lack of medical care.

"At night, t's a completely different vibe than during the day," he asserted. "You see vagrants come there. Some of them are dealing with mental and health [crises]. There was an ambulance that was called yesterday. The fact that police are not going in should tell you quite a lot. And, this is what my own sourcing had told me last week is that if anybody needs help you actually have to leave the physical zone and go return to the U.S., let's say, to get help."

"So, this is a now one-week experiment in anarchy and chaos, and those who live there have to fend for themselves," he concluded.