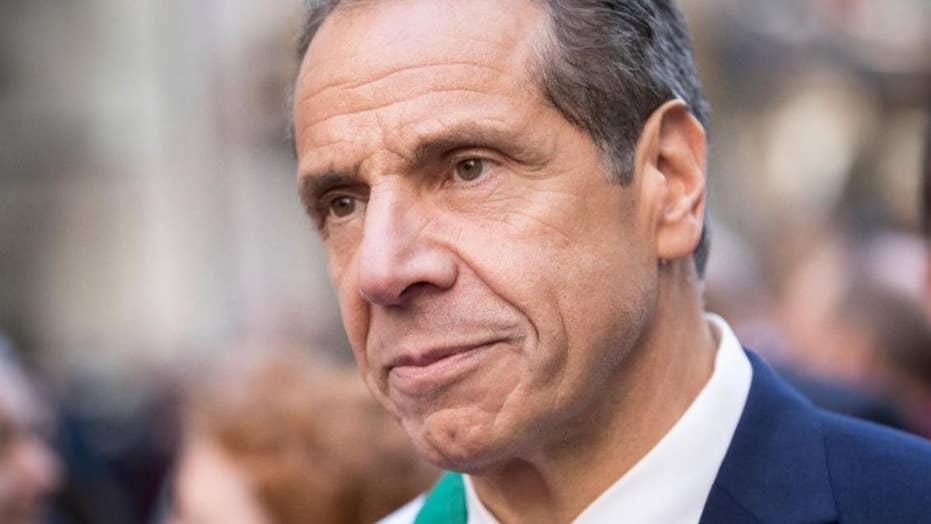 New York Governor Andrew Cuomo drops the N-word on a radio show. It happened during a discussion on discrimination against Italian Americans, and he quoted a recent New York Times op-ed.

New York Gov. Andrew Cuomo might want to avoid his little brother after using an uncensored version of the N-word during a live radio show on Tuesday.

CNN pundit Chris Cuomo, the younger brother of the Democratic governor, famously said being called “Fredo” is “like the N-word” for Italians during a viral outburst earlier this year. Fredo is a reference to Fredo Corleone, the weak and facile brother in the movie “The Godfather,” who was played by John Cazale.

The older Cuomo sibling called into WAMC radio to discuss a variety of topics, including a recent New York Times opinion piece headlined, “How Italians Became ‘White.” The governor used the uncensored version of the N-word when discussing the Times piece.

“N-word wops, as a derogatory comment,” Cuomo continued, using the abbreviation for the second reference.

WAMC's Alan Chartock didn’t comment on Cuomo’s use of the word. In fairness to the governor, the Times did publish the uncensored word itself to describe racist terms used against Italian-Americans — but that didn’t stop critics from rushing to Twitter with thoughts.

Back in August, video of a confrontation the younger Cuomo brother/CNN pundit went viral when the “Cuomo Prime Time” namesake threatened a man who apparently had called him "Fredo."

A video of the confrontation –which took place at a bar on New York's Shelter Island – began with the man telling Cuomo, "I thought that was who you were," after referring to his as the fictional character. 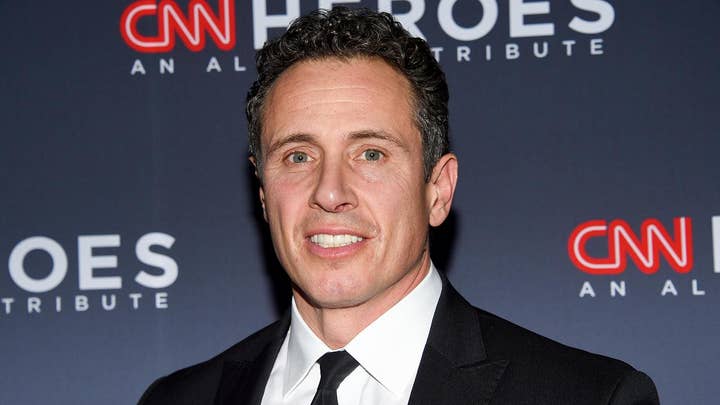 The video has now been viewed nearly 10 million times and President Trump even chimed in.

Cuomo eventually acknowledged that he received support but said he shouldn’t “add to the ugliness” that he opposes.