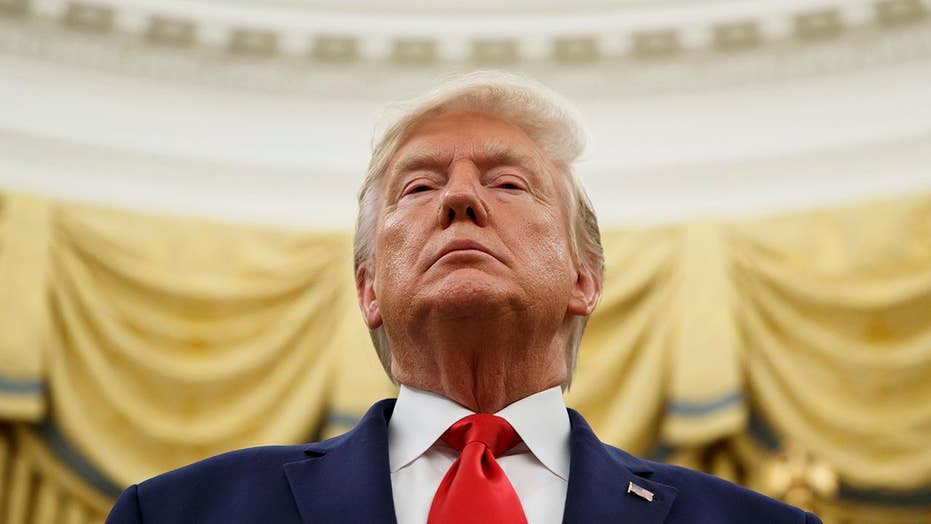 ABC News senior national correspondent Terry Moran said on Friday that former U.S. ambassador to Ukraine Marie Yovanovitch "did not really get us any closer" to finding an impeachable offense committed by President Trump.

Yovanovitch was the sole witness at the second public impeachment inquiry hearing looking into Trump's conduct regarding Ukraine. She was sworn in as the ambassador to Ukraine in August 2016 but her recent ouster was prompted by Trump's personal attorney Rudy Giuliani, who led attacks against her.

Moran began by pointing to the "drama" Yovanovitch has faced between the State Department, who has overwhelmingly supported the diplomat despite the ongoing attacks from President Trump, and the secret back channel headed by Giuliani. However, he also acknowledged that the president has "every right" to remove an ambassador.

"That said, she did not really get us any closer to an action that would demonstrate the guilt of Donald Trump of an impeachable offense," Moran told ABC News' George Stephanopoulos. "She describes a very sad and disturbing situation regarding the State Department, the foreign service, and her role as ambassador for the United States of Ukraine, but she doesn't get us any closer to an action by President Trump."

"The one criticism of these two witnesses, which I think is very much legitimate -- it's not really a criticism, it's a factual statement, is that neither of them had direct contact with the president," Toobin said.