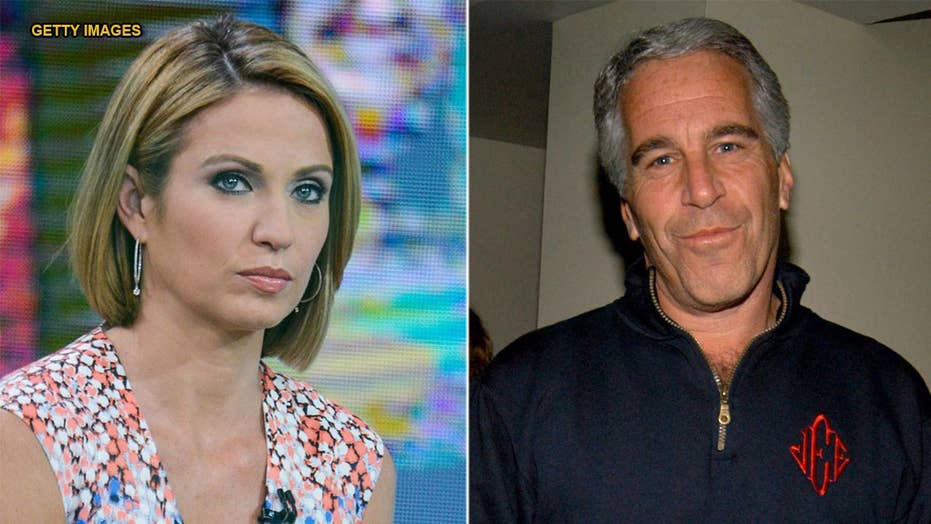 ABC News anchor Amy Robach was recorded on a hot mic claiming the network spiked a story exposing Jeffrey Epstein three years ago. The hot mic outburst was published by Project Veritas, a controversial conservative watchdog group that claimed the tape was leaked by an ABC News insider.

The bombshell claim that ABC News "quashed" a story on allegations against Jeffrey Epstein has drawn new scrutiny on the controversy's ties to its own star anchor, George Stephanopoulos.

Project Veritas, whose controversial founder, James O'Keefe, has described himself as a "guerrilla journalist," published the footage that featured ABC News anchor Amy Robach claiming the Disney-owned network refused to air an interview she conducted with one of Epstein’s accusers and even suggesting she'd uncovered new information about Epstein's ties to former President Bill Clinton as his wife, former Secretary of State Hillary Clinton, was running for president.

"I've had the story for three years... we would not put it on the air," Robach said on the hot mic. "It was unbelievable what we had, Clinton, we had everything."

Stephanopoulos, ABC News' chief anchor on "Good Morning America" and the Sunday program "This Week" who's overseen the network's political coverage, has had deep ties to the Clintons. Before he became the face of ABC News, he made a name for himself as a senior adviser to President Clinton back in the '90s. Ahead of the 2016 election, he pulled out of moderating debates after his $75,000 donation to the Clinton Foundation drew criticism.

However, what's really raising eyebrows is a 2010 report of a party Stephanopoulos attended that Epstein had hosted.

Page Six reported that the convicted pedophile held an event in honor of Prince Andrew, who was one of the high-profile figures implicated in the scandal, in his New York City townhouse, and on the guestlist were several members of the media, including Stephanopoulos. 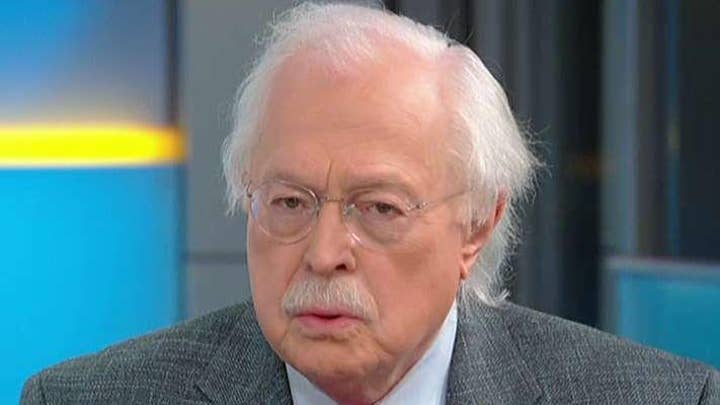 The party took place after Epstein's 13-month prison stint for soliciting prostitutes under 18.

Despite having made multiple trips overseas with Epstein, President Clinton denied he had any knowledge of Epstein's alleged sexual predation. Strangely, though, it was reported that Epstein had a painting of Clinton depicted in the Oval Office wearing a blue dress and red high heels.

Stephanopoulos is known to be highly influential inside ABC News, but a spokesperson told Fox News he had "no involvement" in Robach's interview.

In an earlier statement, ABC News denied it tried to stop Robach's story, claiming her reporting at the time did not "meet our standards to air."

"At the time, not all of our reporting met our standards to air, but we have never stopped investigating the story. Ever since, we’ve had a team on this investigation and substantial resources dedicated to it," an ABC News spokesperson told Fox News. "That work has led to a two-hour documentary and 6-part podcast that will air in the new year."