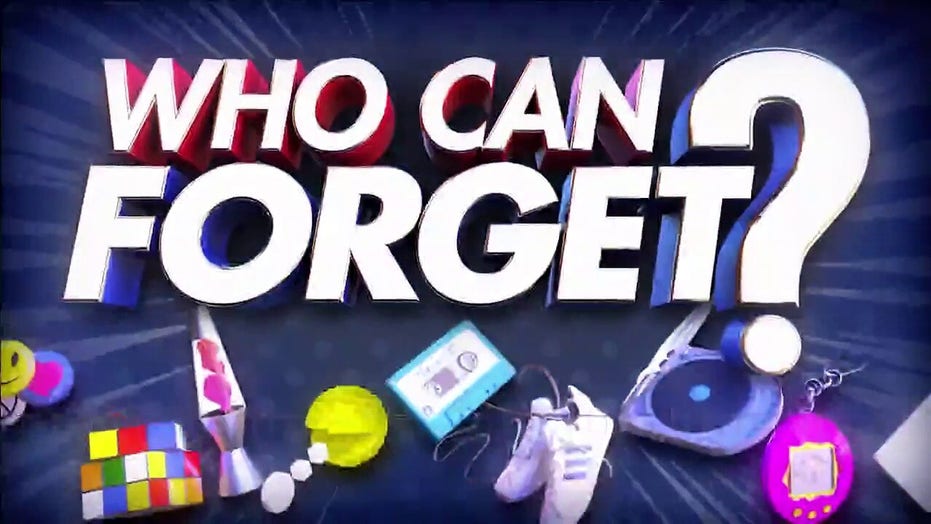 Fox Nation’s ‘Who Can Forget?’ remembers the GameStop phenomenon of 2021

Flash back to this year's David and Goliath financial story with Fox Nation, as the series ‘Who Can Forget?’ revisits the GameStop phenomenon.

It's January, and 2022 is bringing five new Fox Nation offerings to ring in the New Year.

From looking back on the unforgettable 80s to an examination of how progressives are infiltrating American classrooms, Fox Nation has outstanding new content for subscribers. Check out what's coming this month.

Who Can Forget? Season 5 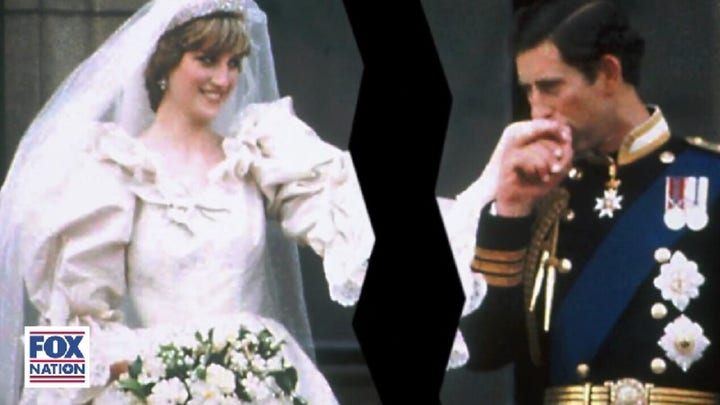 It was the year when people went gaga over a car, a new kind of shuttle went out really far, and video killed the radio star. Check out the 10 most entertaining, romantic, sublime, perplexing, innovative, tuneful, touching, intense, outrageous stories of 1981.

Oh, and there was a royal wedding, too.

The MisEducation of America

For over 100 years, the progressive Left has been deceptively infiltrating America's classrooms undetected, until now. Join "FOX & Friends" host Pete Hegseth as he both uncovers the secrets of the Left's educational agenda and rediscovers the beauty of how our children can be taught to become virtuous citizens within our great republic. 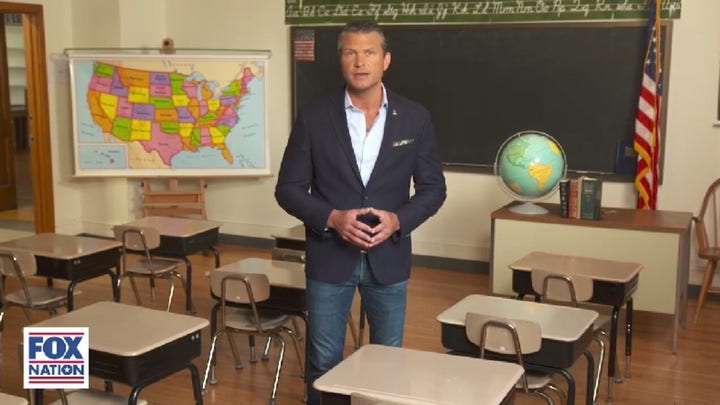 Fox News' Jeanine Pirro returns for another season of "Castles USA," where she tours some of America’s most historic castles dating back centuries.

What Made America Great, Season 8

In this series, Brian Kilmeade brings you along as he explores the places that shaped our amazing country, and finds the hidden secrets that you might think had been buried by time.

In "Ellis Island," Brian travels to the site where millions of people came through in hopes of becoming Americans. Alongside immigration attorney Michael Wildes, Brian learns the journey they took to be a part of this country. 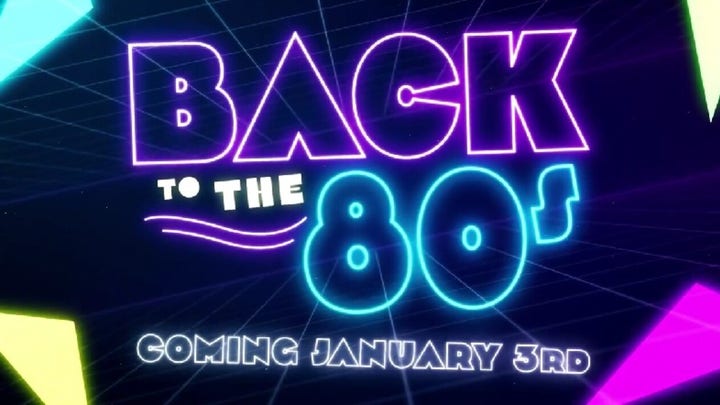 Starting soon, Fox Nation subscribers can watch some of their favorite films from the 1980s, including "The Outsiders," "The Right Stuff," "Private Benjamin," "Tango and Cash," and other classics of the decade.

Enjoy, and good news … You won't need a VHS to see these flicks.