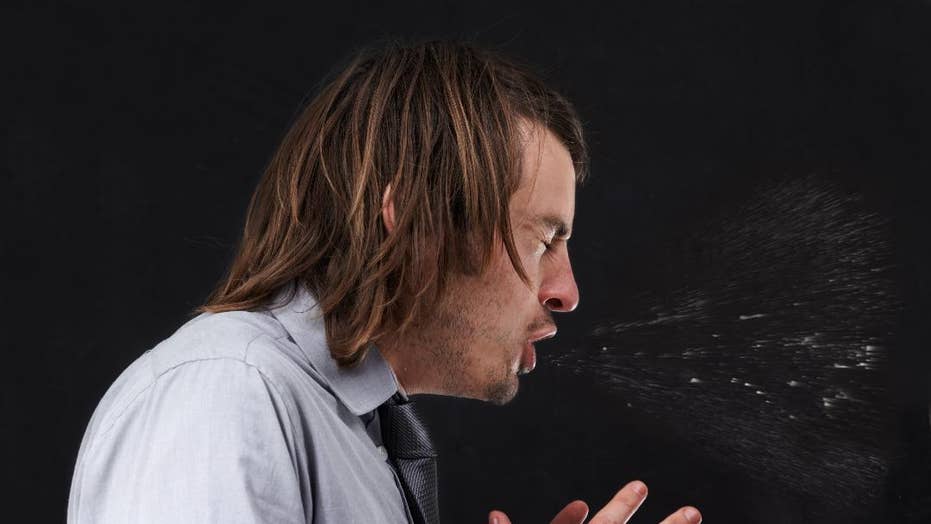 Why do we say “God Bless You,” when we sneeze?

Why do we use the term, “God bless you,” when we hear someone sneeze?

Ever since I can remember, I have always responded with a “God bless you,” when I saw someone sneeze. I was told that it was kind and proper to do so without ever understanding why I was being taught to say it. But if you ask a group, why do we say “God bless you,” you are likely to get a number of responses.

There are a few different explanations about the origins of “God bless you,” or in short, “Bless you.” The first dates back to the first century, and is deeply rooted in superstition. Back then, a sneeze was sometimes thought to be the body's way of trying to rid itself of evil spirits. So, in that case, saying “God bless you” was a way to try to provide a protection, or a good luck charm, against the evil spirits leaving or inhabiting the body.

EXPERTS: HERE'S WHEN IT'S OK TO SKIP A WORKOUT

Others believed that our hearts stop when we sneeze, so we say “God bless you,” as thanks to God, for surviving. Truth is, the intrathoracic pressure in your body momentarily increases when we sneeze. This will decrease the blood’s flow back to the heart, and the heart will compensate for this by altering its normal heart rhythms to momentarily adjust. However, the electrical activity of the heart is not affected during the sneeze.

So how else could this phrase have caught on? Well, the Library of Congress lists one other reason for why we might say “God bless you.” This explanation comes from the Plague of Justinian from 541 AD - 542 AD, which was a pandemic that spread across the Eastern Roman Empire. It's said that Pope Gregory I decreed that anytime a sneeze was heard, the sneezers were to be blessed by saying, “God bless you,” while making the sign of the cross over their mouth as protection against the plague.

The Library of Congress says Pope Gregory, depicted here in a stained-glass  portrait, declared that all who sneeze require a blessing. (iStock)

Several cultures have a similar response to a sneeze. Some may say “Salud,” which is Spanish for “health,” or “Gesundheit,” which is German for “health.” Others include “Slainte” which is Irish Gaelic for “good health” and “Jeebo,” which in Bengali means “stay alive.”