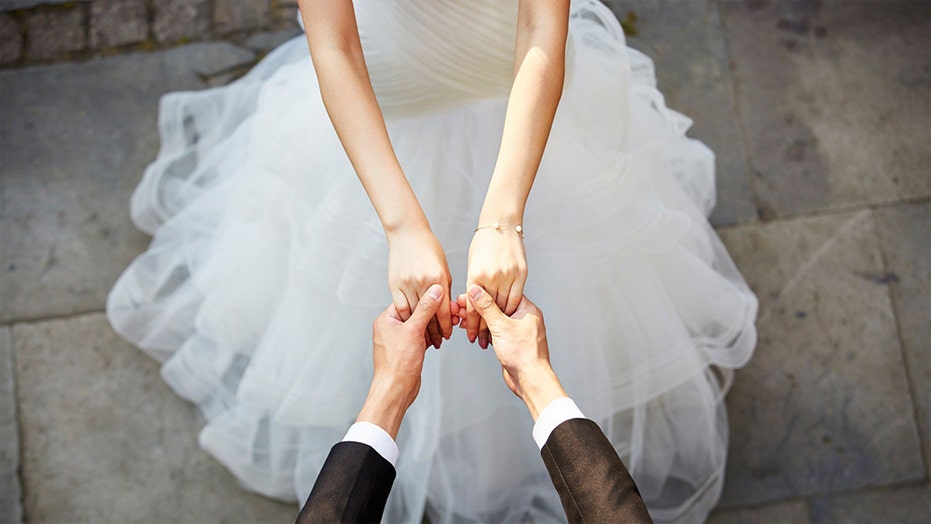 A group of wedding guests in Ireland have raised the (musical) bar for partygoers everywhere by surprising the bride and groom with a heartfelt serenade of “Stand by Me” during the church nuptials in a stunt that brought the happy couple to tears.

Ahead of Shane and Rachel McNally’s recent wedding in Carrickmacross, County Monaghan, pal Hannah O' Brien realized that there was going to be a bunch of musical folks in attendance, the Irish Mirror reports, and felt inspired to secretly coordinate a performance for the big day.

"I realized that there were going to be plenty of singers and musicians attending the wedding and saw the opportunity to do something special for the happy couple who love music,” O’Brien told the outlet. "I asked family and friends from both sides and we held secret rehearsals for 5 weeks running up to the big day with [the band] Starling Blue teaching the harmonies and melody."

When the wedding day finally arrived, the pitch-perfect performance went off without a hitch.

As seen in a now-viral video that has since been viewed more than 80,000 times on Facebook, 17 partygoers of all ages – including the bride’s father – slowly rose one by one, singing a line each, according to The Irish Sun. Then, the musicians gathered together to stand on the altar as they all belted out Ben E. King’s timeless 1960 tune. 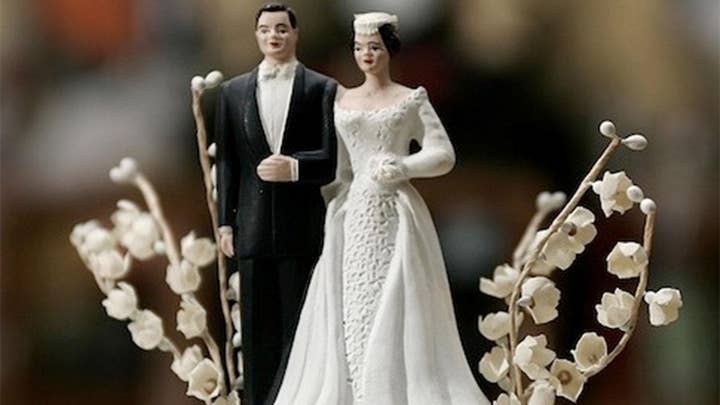 As for the newlyweds, Shane and Rachel appeared to be caught totally off guard with the cover, crying and wiping away tears throughout the emotional serenade.

Wedding videographer Ray Youre documented the sweet surprise, and declared that it was a memory the couple would cherish forever.

"I've never seen anything like this done before and I've been to A LOT of weddings,” Youre joked on Facebook.