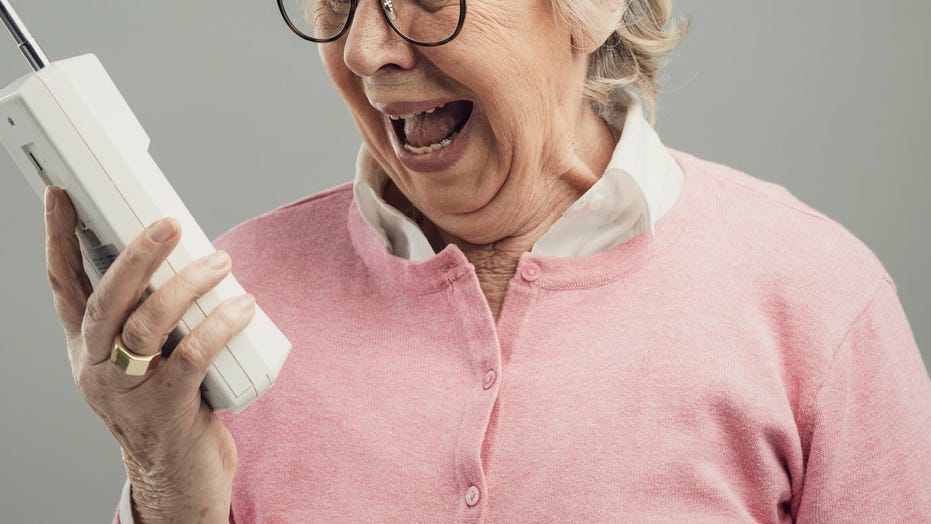 While “bridezillas” are fairly common, one wedding is being derailed by a “stepmomzilla.”

Redditor Arinehim took to the website after his stepmother excommunicated him from his own family for wanting an “adults-only wedding.” According to him, when he attempted to talk to his stepsister about not bringing her 1-year-son, his stepmother “flipped out” at him. Despite explaining the reasons why they couldn’t have kids at the wedding (his fiancé reportedly has 13 young family members), she not only said she’d never speak to him again, she cut him off from the rest of his family.

According to his post, when he told his stepmother that his young nephew couldn’t come to the wedding, “she seemed taken aback but then said that it would upset my stepsister and my father. I said I would talk with my fiancé, but warned that I couldn't promise anything. That night we again talked about it and agreed that we didn't want children at the wedding.”

BRIDE ASKS MAID OF HONOR TO DELAY BOOB JOB UNTIL AFTER WEDDING: 'SHE WANTS TO BE THE HOTTEST ONE'

Since his fiancé’s family has a lot of young kids, they didn’t want to make an exception for one and not the others. Unfortunately, despite offering to pay for a babysitter, his stepsister didn’t take the news well and said she would no longer be coming to the wedding. Things only got worse from there.

“About 5 minutes later I get a call from my father and step-mother who are furious with me. They say how could I do this to the family, my nephew is family.” The post continues, “Then they told me that they are done with my BS and that they never wanted to speak to me or see me again. Then my stepmother told me she was going to call all of that side of my family (parents are divorced) and tell everyone not to come.” The post continued, "I got off the phone with them and told my fiance what happened, she broke down in tears thinking it was all her fault."

"I told my fiance what happened and she broke down in tears thinking it was all her fault." (iStock)

She didn’t end there, unfortunately. The stepmother called the bride’s mother, and the conversation didn’t go well. “She (his fiancé’s mom) would not tell my fiancé and I what my stepmother told her but I could tell it was attacks towards my mother-in-law and my fiancé. The words she used were ‘that woman (stepmother) is a piece of work’ and ‘she was just plain nasty.’"

Based on the comments, it seems like the Reddit community is on Arinehim’s side. As one commenter put it, “I don't get it. They say you and her don't appreciate family but are kicking you out? Are you not family?”

Another commenter added, “Why are they excommunicating you over a 1-year-olds attendance? That baby will never remember your wedding day and likely would never care that he wasn’t invited.”

In regards to the concept of an “adults-only" wedding, many posters agreed that it was a reasonable idea. As one commenter put it, “It’s totally reasonable not to want children at the wedding, especially if that means there will be 13 of them. And you can’t make an exception for just one child, family or not. The fact that you offered to pay for a babysitter is beyond reasonable and it’s clear that your stepmother simply does not care about you or your wedding, only about herself. Do not feel bad about this. Have an amazing wedding and enjoy your day!”